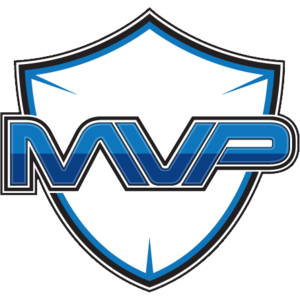 MVP, a professional e-Sports club in Korea, announced that its DOTA2 team ‘MVP Revolution’ has successfully attained a sports athlete VISA (E-6-3) by the Korean Government. 6 members of the team who are from Kyrgyzstan are now able to reside and continue their career as e-Sports athletes in the South Korean territory.

IeSF supported the process of attaining visa through the cooperation with its member nation KeSPA (Korea e-Sports Association), the Ministry of Culture, Sports and Tourism, and the Ministry of Foreign Affairs of the Korean government. It is the first case where non-Korean e-Sports players have received such visa from the Korean Government, although it has been well known as a country where majority of global e-Sports talents reside.

e-Sports athletes have received support in visa related issues for the past 8 years during its annual e-Sports World championships of IeSF, working closely with each host nation governments. IeSF has also previously resolved visa issues during AIMAG (Asian Indoor Martial Arts Games), a sports event endorsed by the OCA (Olympic Council of Asia).


"We are delighted to hear that the MVP Revolution team has successfully attained the sports athlete visa. Resolving visa issues is the first, but most important step to protect player interest and to support them on and off the field of play. Close cooperation between international federations, national associations and governments is crucial. IeSF will continue to support and dedicate its resources to ensure that e-Sports players are able to benefit from social and public structures in each nation.”
Posted by Esports, and other games at 05:29

Email ThisBlogThis!Share to TwitterShare to FacebookShare to Pinterest
Labels: IeSF