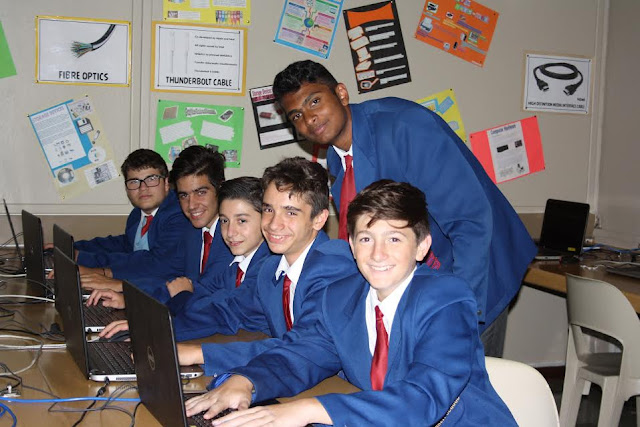 MSSA has decided to allow schools an extension for the 4 term Inter-school League.

If entries are not submitted before the close off date and time, schools will not be able to participate in this championship.

The championship is an awesome opportunity for scholars to earn provincial colours for their respective games and provinces.

Further details are as follows:

Schools  must enter their teams on the allotted Google Drive pages.
Posted by Esports, and other games at 20:43