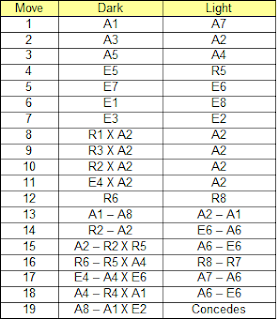 Also read:
Posted by Esports, and other games at 16:55