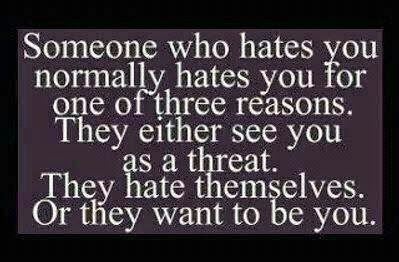 Posted by Angellah at 18:54 No comments:
Email ThisBlogThis!Share to TwitterShare to FacebookShare to Pinterest 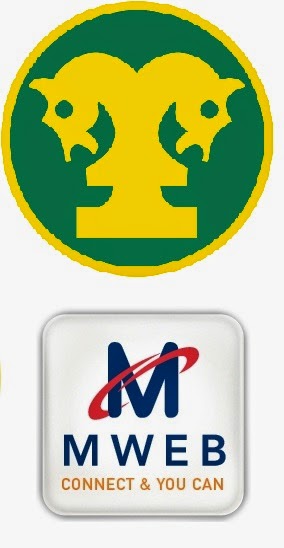 The MSSA sent out the following press release:
With the support from MWEB, the MSSA has been able to give even greater support to gamers than ever before which has allowed the MSSA to continue developing eSports as a fully accredited sport at school level.

The MSSA considers its school development programme to be the fundamental building block to creating top-of-the-line international players.

The on-line championship is able to reach into every 'nook-and-cranny' in South Africa to find aspiring young gamers who will be able to fight for accolades as being the best gamer (in both men's and women's divisions), but also earn provincial colours. Such provincial colours may even allow the deserving recipient the ability to earn a sports bursary at university.

But it does not stop there. The MWEB sponsorship allows the entrants to enter for free......

Incredible - something for nothing!

In 2014 the MSSA shall send a male and female StarCraft II player to participate in the IeSF's 2014 World Championships in Baku, Azerbaijan. However, it must be remembered that only the senior events count towards qualifying for the National Team trials for such team.

Details of the championship are:

Eligibility to enter:
Registration:
When and Where:
The championship is accredited as being of the same status as a provincial championship. This means that the championship shall be used for the following:
Please note that the actual hand-over of medals shall only be done at a MSSA Championships, whether it be a Regional, Provincial, and National event. Only if there is not a MSSA event in the region in which the gamer resides shall the MSSA deviate from such policy.
Issued by:

Mind Sports South Africa (MSSA) is an affiliate of the South African Confederation of Sport and Olympic Committee.

The MSSA is responsible for the good governance and promotion of Board games (such as Backgammon, Diplomacy, Checkers, Draughts, Morabaraba, etc.), eSports (whether they are played on 'cell 'phones, consoles, personal computers or similar), and historical figure games (also known as wargames).
Posted by Angellah at 15:09 No comments:
Email ThisBlogThis!Share to TwitterShare to FacebookShare to Pinterest
Labels: Baku, Colours, eSports, IeSF, MSSA, MWEB, SASCOC, StarCraft

"It has come to the attention of Mind Sports South Africa that it has been alleged on a website that MSSA’s membership of the South African Sports Confederation and Olympic Committee (SASCOC) has been terminated. We wish to state that this is not true and that MSSA’s membership of SASCOC has never been terminated. Our recent correspondence with SASCOC confirms this position.There is a dispute with SASCOC as to documentation which they say they are unhappy with. MSSA will meet with SASCOC in due course to clarify this matter.We request members to disregard any statements which imply that MSSA has been expelled from SASCOC as being false."
Posted by Angellah at 12:11 2 comments:
Email ThisBlogThis!Share to TwitterShare to FacebookShare to Pinterest
Labels: membership, MSSA, SASCOC, suspension, termination

On 2nd of July, 2014, the IeSF’s policy about gender division, which separates the female division and the male division, has been brought into question. The IeSF has listened to the gaming community and has carefully considered their opinions. Upon hearing these concerns, the IeSF convoked an emergency session of the IeSF Board to respond.
As a result, IeSF shall have two event categories: “Open for All” events and events that are reserved for women. The events which were initially set aside as the male division will now be open to all genders, and the events which were initially set as the female division will remain as they were.
The IeSF Board addressed its reason for maintaining events for women, citing the importance of providing female gamers with ample opportunities to compete in e-Sports—currently a male-dominated industry. Female gamers make up half of the world’s gaming population, but only a small percentage of e-Sports competitors are women. The IeSF’s female-only competitions aim to bring more diversity to competitive play by improving the representation of women at these events. Without efforts to improve representation, e-Sports can’t achieve true gender equality.
In order to apply the new policy with consistency, IeSF has added an “Open for All” Tekken Tag Tournament 2 tournament, which was initially set aside for female-only competition. Therefore, the amended plan for the 6th e-Sports World Championship BAKU 2014 is:
■ Open for All
DOTA 2
- Participating teams may consist of 5 male players, 5 female players, or mixed team.
StarCraft® II: Heart of the Swarm®
- Players of all genders can participate in the event.
Ultra Street Fighter 4
- Players of all genders can participate in the event.
Hearthstone™: Heroes of Warcraft™
- Players of all genders can participate in the event.
TEKKEN TAG TOURNAMENT 2
- Players of all genders can participate in the event.

■ Female Competition
StarCraft® II: Heart of the Swarm®
- Female event is conducted separately, in parallel with “Open for All” event.
Tekken Tag Tournament 2