Posted by Angellah at 12:47 No comments:
Email ThisBlogThis!Share to TwitterShare to FacebookShare to Pinterest
Labels: 2016, Calendar of events, championships, eSports, MWEB, on-line 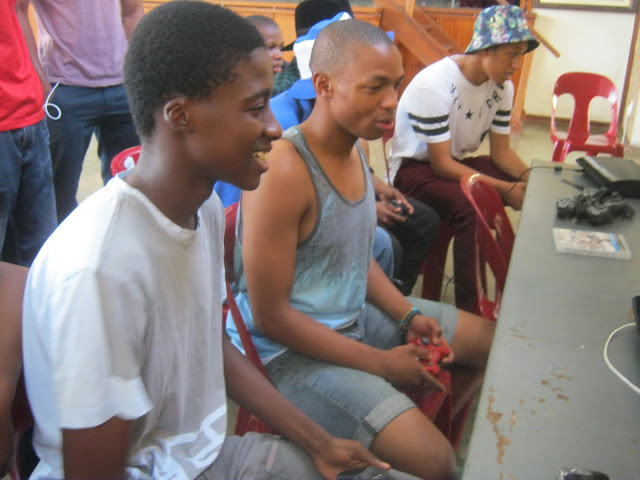 If eSports  is to transform in South Africa, then there must be championships  held  in every part of South Africa so that all latent talent may  be discovered and developed.
Posted by Angellah at 12:28 No comments:
Email ThisBlogThis!Share to TwitterShare to FacebookShare to Pinterest
Labels: development, international, Internet Solutions, Megarom, MSSA, MWEB, NightEnd, Protea, SK Gaming, talent, transform