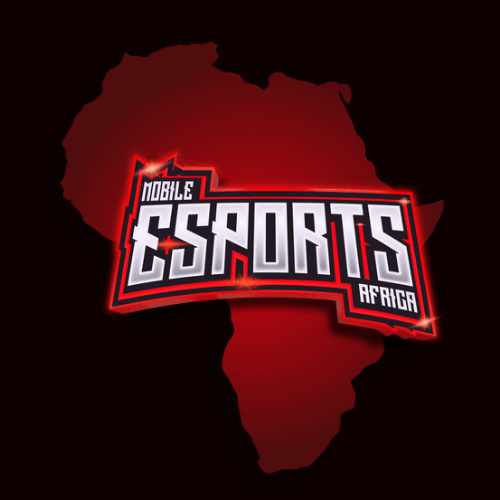 Mobile Esports Africa, sponsored by Mobile Esports Africa PTY LTD, have now affiliated to Mind Sports South Africa (MSSA).  The club is chaired by Lisa Horn, and the club is interested in becoming involved in every aspect of Call of Duty Mobile (CODM). Ms. Amanda Pakade (MSSA President) stated, "it is wonderful to see yet another club involved in CODM enter the family. Of even greater importance, is that this is yet another esports club headed by a female, which will further help gender equity in gaming". MSSA is confident that the club will have a long and fruitful association within the national federation.

Posted by Esports, and other games at 09:04 No comments: 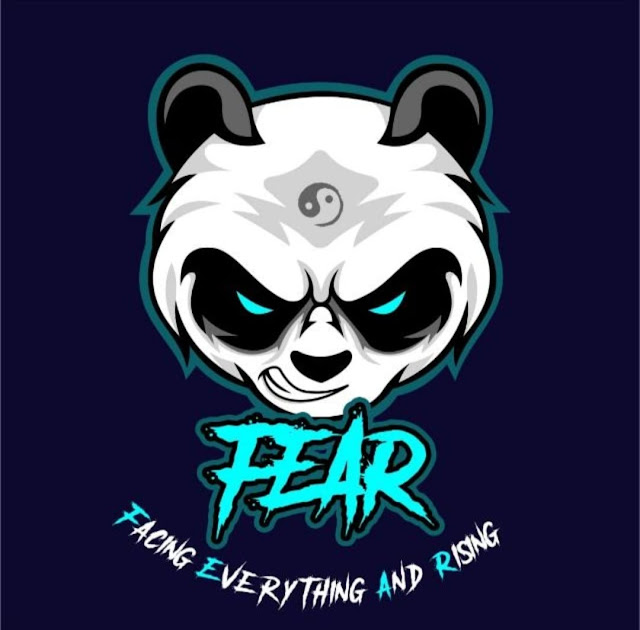 With Mind Sports South Africa (MSSA) having agreed to host Call of Duty Mobile (CODM) at its 2021 South African National Championships on 4 December 2021, more-and-more clubs are taking the plunge and affiliating to MSSA.

The 'plunge' involves clans becoming proper legal entities as clubs. This will benefit all athletes in the long run as there will be good governance and transparency.

Athletes will also be able to battle it out for Regional, Provincial, and National Colours as they climb their way up towards earning a place in South Africa's Protea Team.

Nadia Henrico, Chairwoman of Fear Gaming, has seen the possibilities of running a legal club, and has already expressed her desire to help make esports more accessible to South African children, and especially females.

Fear Gaming Esports was formed with the aim of catering to those wanting a little something more and different to the norm.

The club caters for the more mature gamer, and those wanting to challenge their skills and get out of their comfort zones. The club holds its activities in a controlled and friendly atmosphere where good sportsmanship is promoted.

Weekly 'scrims' are played with invited fellow clans/clubs where meta weapons are taken out of the equation to make things more challenging, and much more fun.

Ms. Amanda Pakade, MSSA President, has expressed her delight in having Nadia within the fold. Ms. Pakade said, "Having more people within MSSA, who share MSSA's vision of making esports into a delivery system, is a delight and a honour".

MSSA is confident that Fear Gaming will have a long and fruitful association with MSSA.

Posted by Esports, and other games at 16:06 No comments: 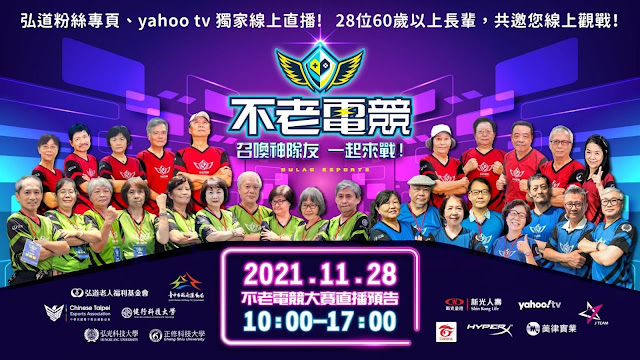 With some major esports events having started in the 1990's it is only natural that all ages would be interested in participating in esports events.

Mind Sports South Africa (MSSA) hs already discussed such a championship with South African Masters Sports Association a number of years ago. However, at such time, there were not enough older athletes participating to make it worthwhile.

With CTESA's dynamic approach to esports, under the leadership of Hsu Pei-Ching (CTESA President), CTESA is one of the most efficient esports national federations. 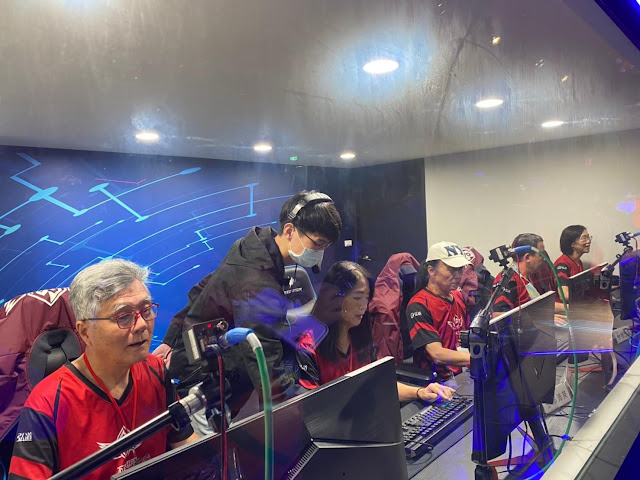 Posted by Esports, and other games at 10:52 No comments: 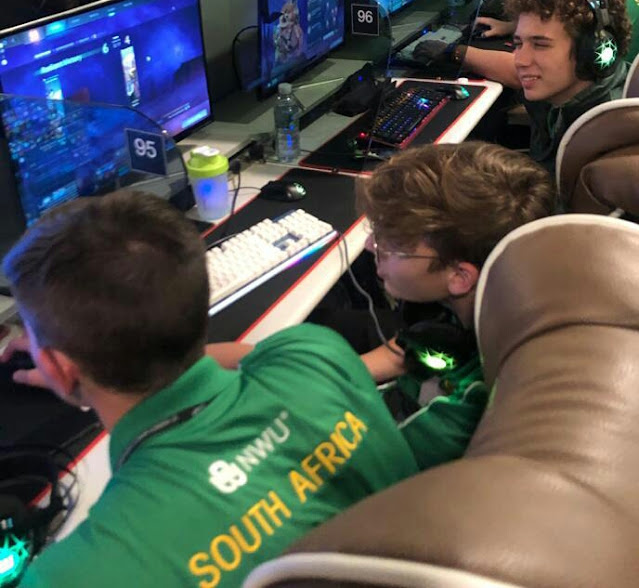 All members are reminded that the closing date for MSSA's 2021 South African National Championships closes on 30 November 2021.

Full details can be found here:Please note that athletes who win all rounds in their respective games shall be awarded National Federation Colours.

Posted by Esports, and other games at 13:54 No comments:

Clubs offering CODM which are affiliated to MSSA 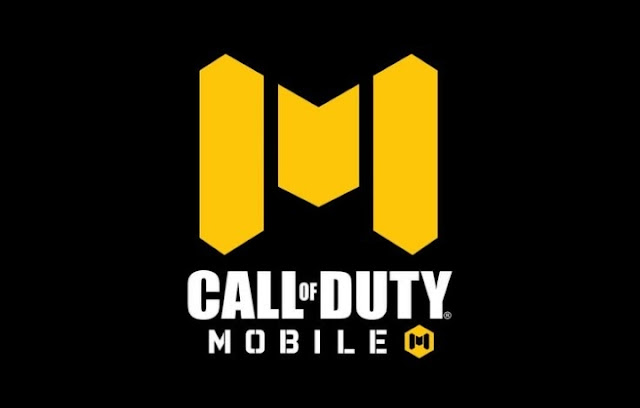 Mind Sports South Africa's decision to host Call of Duty Mobile (CODM) at its annual South African National Championships has caused a flurry of acrtivity and interest in the community.

Clans that were previously unstructured bodies have now become properly constitutionalised bodies and have banded together with other associations to affiliate to MSSA.

The CODM esports title thus seems as though it will be hotly contested at MSSA's SA National Championships on 4 December 2021 and in the 2022 season.

Clubs offering CODM affiliated to MSSA to date are:

Posted by Esports, and other games at 08:50 No comments:

With Mind Sports South Africa (MSSA) having committed itself to the long-term development and promotion of mobile gaming, many more clubs are affiliating to MSSA.

MSSA is of the belief and opinion that mobile gaming will become more-and-more popular in the coming months and years.

With MSSA advocating this opinion, the Bredasdorp esports club, SAF.Enforces, under the chairmanship of Charles Black has affiliated to MSSA.

The club is strongly invested in Call of Duty Mobile (CODM) and sees itself as a contender to the position of national champion.

MSSA is confident that MSSA and SAF.Enforces will have a long and fruitfull relationship.

Posted by Esports, and other games at 17:26 No comments: 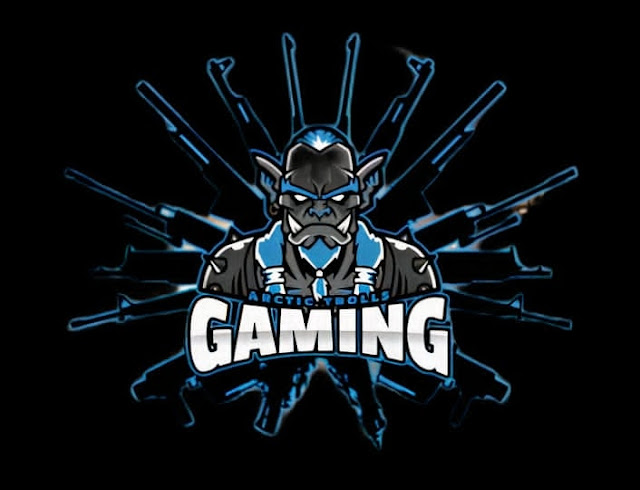 With Mind Sports South Africa (MSSA) having announced that it shall be hosting Call of Duty Mobile (CODM), a number of clans have taken on more formal organisational structures in order to affiliate to MSSA.

One such club is the Port Elizabeth based Ice Trolls Gaming. Under the chairmansip of Werner Human, the club has every intention of being crowned as the SA National Champions.

The lure of earning Provincial, National, and Protea Colours has seemingly captured the minds of their athletes.

Ms. Amanda Pakade (MSSA President) stated, "Again athletes are seeing the advantages of being a member of MSSA. MSSA welcomes Artic Trolls Gaming into membership and hopes that both will have a long and fruitfull relationship".

Posted by Esports, and other games at 15:02 No comments: