I really enjoy writing blogs.... After all how else an you get your point across to so many different people and have the opportunity to 'shake the tree'.

But my article "DGL does not help gaming" really showed just how set in their ways so many gamers really are.

I initially intended to start a number of articles where I look at the major role-players.

My first article was to look at what I thought were some weaknesses in the DGL.

Immediately there was a ferocious and vitriolic response from people who ran to the defence of the DGL and immediately began accusing the national body, the MSSA of being behind the article.

I feel that I must state that the MSSA had nothing to do with the article whatsoever.

Indeed, a number of the readers also immediately began to draw comparisons between the association and TELKOM's gaming interest.

Maybe that is what is really needed as it seems as though few understand the roles that all the different parties play.

Unfortunately there were some pretty bad responses, which I have chosen to rise above, but there were several who were quite rude and some that were racist!

What is clear is that there are a lot of people out there who do not respect anybody's opinion other than their own.

Readers should note that everybody has the right to say what they want to, as long as it is legal, and others do have the right to be offended, but everybody should respect other people's points of views.

There will be more articles coming up on the state of eSports in South Africa, the total lack of transformation, and why the people should demand a more indigenous approach to be taken to the MSSA, and why someone like me should be elected in December as the new MSSA president.
Posted by Angellah at 19:46 4 comments:

eSports will save South Africa

We all know about the terrible disturbances on the mines in recent years, the shooting, the violence and the strikes.

The largest employer of South Africans is not what it used to be as many of the mines are now unprofitable and look like they will close.

But it is not all doom and gloom, as long as there is eSports.

Not as a distraction, but as a way to get the south African economy moving.

When people started playing games in South Korea there were many people who complained. There are still those in South Korea who link violence, obesity, and other social complaints to gaming.

Of course they are wrong!

Gaming has spawned at least one TV channel in South Korea as well as a multi trillion industry on producing games.

It is said that last year the sale of games earned South Korea 3 trillion Won.

That is enough to provide a benefit to any economy.

If only Trade and Industry would see the basic value of eSports to South Africa, then South Africa could also become an exporter of games and be able to provide a more employment.

Posted by Angellah at 18:28 No comments:

DGL is not helping gaming

Since 2008, the DGL has been involved in gaming.

DGL is nothing more than a marketing arm of TELKOM.

Thus the overall ambition for TELKOM will always be different for what gamers really need.

Yes, they give out prize money at the annual rAge,

Yes, gamers can play for free, and

Yes, they have all the glitz and glamour,,,,,

So, you ask, how can you claim that the DGL is not helping gaming?

The number of 4,100 may seem to be a lot, but when you consider that over 60,000 people use the MWEB server on a monthly basis, you realise that it is not really that much, If the amount of 4,100 because of a difficult registration system and the requirement to pay fees, you could easily understand why it would be such a small fraction of the numbers that use the MWEB servers.

But, instead the DGL are offering FREE leagues. There is no payment of fees, there is an easy 'registration' system. From what I know, the registration system does not even require the approval of the parents in the case of minors.

Surely there should be a lot more gamers involved?

Not only that, but to what are the gamers registering?

The registration does not come with any rights. All it is is a registering to play in a championship, Since the DGL is owned entirely by TELKOM, no rights van be given to any gamer.

Prizes (in cash and kind):

The DGL always makes a big fuss about the prize money that they give. However it is never consistent and it never seems to have any greater vision or objective in mind.

For example, the amounts given are:

Of course it must be remembered that the prizes are not just cash. Often the prizes take the form of hardware. The hardware is all very well, but ofter gamers already have better, and the hardware does not fill stomachs, pay the rent, or help a team get overseas.

Not only that, but a game that receives prizes in one year, may not receive prizes in the next.

But why is that?

The reason is simple. The prizes form part of the promotion of a game. There is no vision of pushing a title to improve the standard to get a team overseas - it seems to be all about sales!

But seriously, who has TELKOM helped to further gaming by getting them overseas.

Another point is, the prizes are all goods and well for the top teams, but what about the rest> How do the prizes encourage more gamers to become involved?

From the above you will see that the DGL does very little for gamers.

There will no doubt be many who feel inflamed by this blog, but this is my opinion....

Read it, think about it, and you know that it is true....

Are sponsors limiting the growth of eSports?

To date clans cluster around sponsors like hounds around the master who throws scraps to the baying pack to placate the insatiable demand.

All the scraps do is temporarily satiate the hunger pangs which quickly return and leave no real respite.

So does the current sponsorship of eSports. Clans sell their brands for little and the sponsorship thus received does little to promote growth of gaming in terms of the number of gamers, standard of gaming or even the long-term financial sustainability of gaming.

As a result the sponsors too feel they are under siege. As the clans yelp around the sponsors for sponsorship, the sponsors are acutely aware of the transient nature of the clans. In business, any company that has not been in existence for at least ten years is considered to have a high rate of failing. Yet, only the clubs based at schools and universities have survived for more than ten years. Bravado is one of the few clans that is coming up to its tenth year of existence through the herculean efforts of 'bvd-cent'.

Sponsors are also more than aware that most, if not all, clans have no legal status and are often nothing more that individuals operating as Sole-traders. The opportunity for sponsors to thus claim any sponsorship as social development in order to win much needed BEE points is thus negated, and the sponsors themselves are aware that such sponsorships should be treated by those clans as income in the hands of the owners of such clans.

Also, many of the sponsors are aware that many gamers will in fact not buy their products. Gamers are without doubt a very discerning breed when it comes to technology and will favour picking-and-choosing what they need to build up their 'rigs' rather than just buying a finished product.

The types of sponsorships received thus do little for log-term development. While it is nice for a clan to secure hardware for their top clan, such a sponsorship does little to promote gaming and the profitability of the sponsor itself.

And therein lies the rub!

Unless sponsors can see that by sponsoring eSports that they will do more business, it remains more profitable for sponsors to sponsor football, rugby, and/or cricket.

Everybody in eSports thus has a duty to ensure that the sponsors can and will do better.

This does not mean that everybody must run out and quickly start purchasing computers, screens and the such.

Instead, every gamer must help to make it possible for prospective sponsors to substantially increase sales.

One of the ways to do this is to simply tap into NATIONAL LOTTERY FUNDING (NDLTF).

Of course there are criteria that have to be followed in order to do this, but it can be done!

Any club affiliated to the MSSA can apply for up to R200,000.00 per annum. The monies can be spent on equipment, kit, travel and entry fees, but only if:
a. the club is affiliated to the recognised national federation, and
b. has at least three year's audited financial statements.

Through participating in the NDLTF in this way, gamers will be able to unlock substantial amounts which will benefit sponsors and sponsored alike.
The money received will be spent on purchasing new equipment, which will increase the amount of sales and will further encourage companies to commit larger amounts to sponsoring both clans and events.

The growth can thus be exponential as more and more money will be spent in the computer industry.

Remember that approximately R400 million is earmarked every year for sport – it is foolish not to take advantage of this gilded invitation.

By following this course of action, gamers will have taken the initiative in controlling the destiny of eSports in South Africa to become the masters of their own fate.
Posted by Angellah at 11:48 No comments: 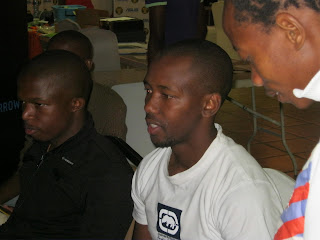 I find it of great concern that the MSSA has stated that the Department of Sport and Recreation has announced the allocation of monies to the national federations.

What is this money going to be used for?

Is the money going to be used for development, or just for gamers to excel?

And, when I talk of development, I mean all facets of development. I mean not just the gamers, but the administrators - I mean everybody....

It would be nice to know how much they have been allocated and how they are going to spend it....
Posted by Angellah at 15:20 No comments: 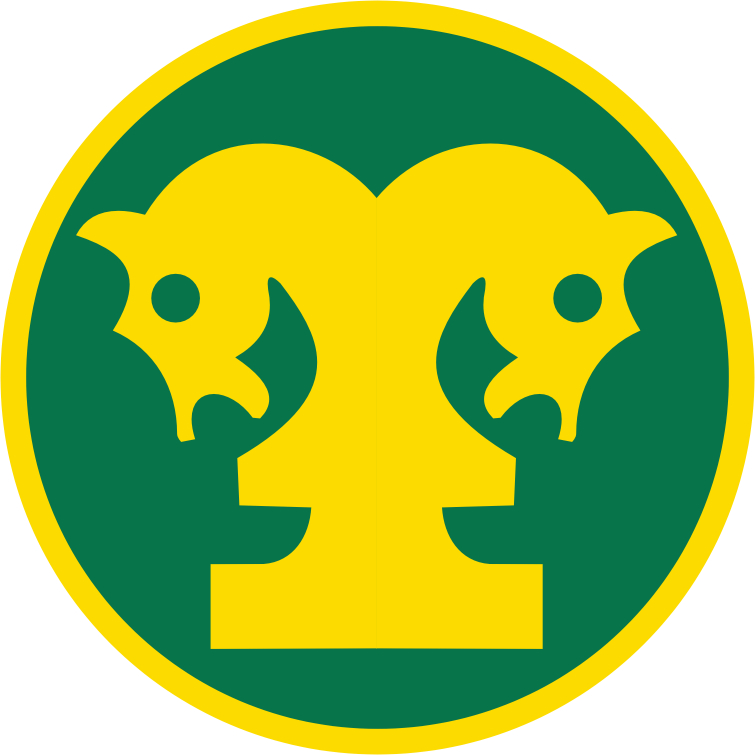 Already the MSSA is the only body that has sent teams to international competitions since 2005.

Not even DGL, which is a subsidiary of TELKOM, has bothered to send a single team anywhere. Obviously their profits are more important than developing gaming.

The MSSA, on the other hand is sending a player to DreamHack (Bucharest) for StarCraft, as well as a 12 person team to the IeSF.

When you consider the financial commitment to sending 13 people overseas, all you can say is: well done!