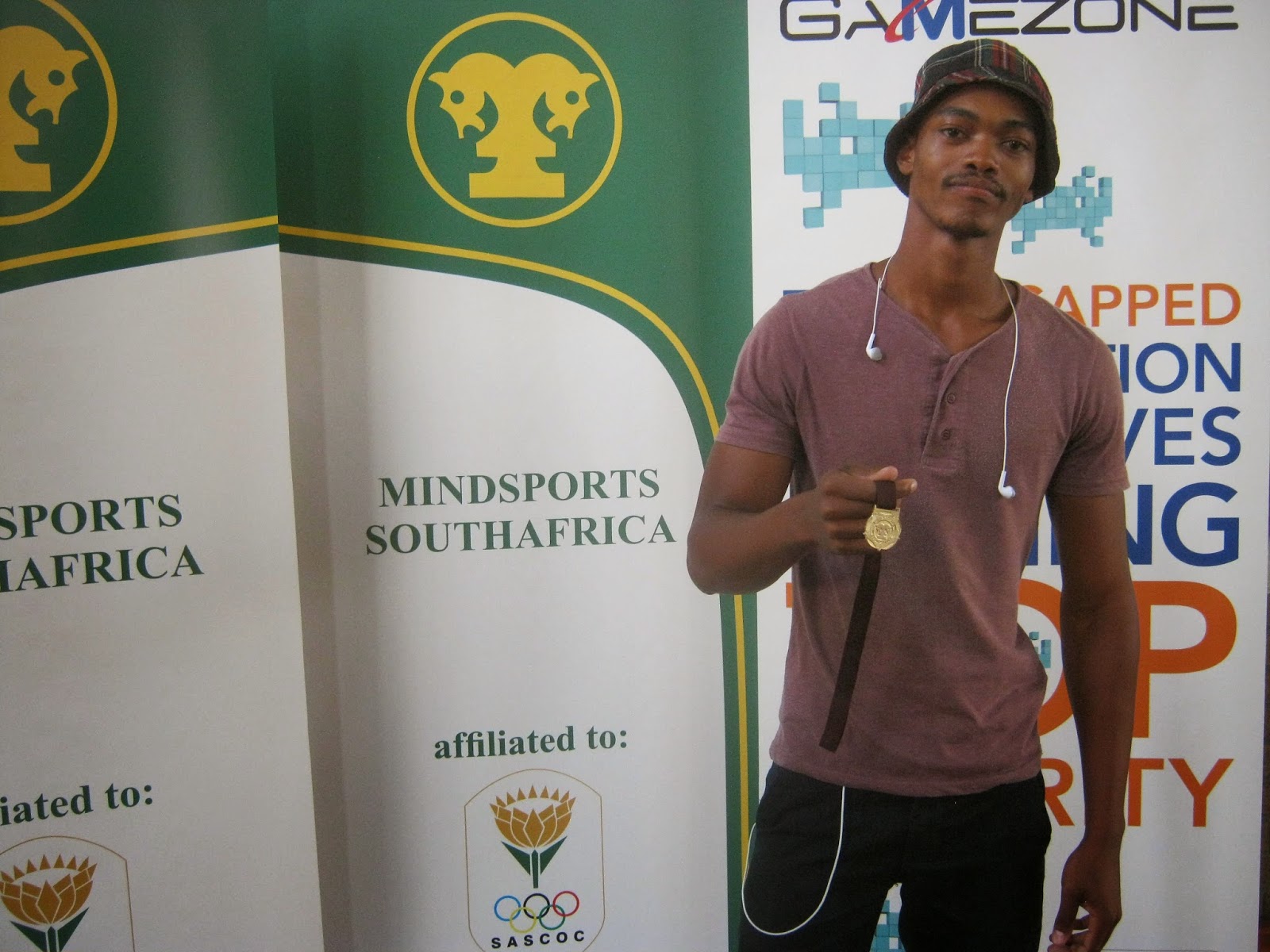 At the recent 19th MWEB North West Championships which were held on the 7th and 8th March 2015 at St Conrad's College in Klerksdorp, the recently formed club 'Crown the King' sent five of its best players to compete.

Thus the five players 'trekked' from Mahikeng to do battle in EA's title FIFA '15.

Faced by a larger field than ever before, the players from Mahikeng knew they had thweir work cut out for them when in the first round only two of their number (Mike Mahole and Refiloe Masitenyane) won their games with Oratile Tiro and Karabo Sindane drawining against their opponents.

Arnold Maifala (from St Conrads) immediately stamped his authority on the championship from the first round.

In the third round, Arnold put pay to Refiloe's ambitions, as one by one the players from Crown the King saw just how strong their opposition was. However, Oratile soldiered on and despatched his third round opponent with 4 goals to nil.

Going into the fourth, and final, round it thus came down to Arnold vs Oratile to see who would take the crown and be named the MWEB 2015 North West Champion.

The crowd hushed, the tension was palpable as Arnold and Oratile picked up the controls ad started the game.

Every goal scored brought cheers from the gamers who were watching.

What a game! At the end, no less than eight goals had been scored, 5 by Oratile and 3 by Arnold. Oratile had demonstrated his mastery.