Leagues and championships for SA females

Oh the shock, the horror, the indignation! 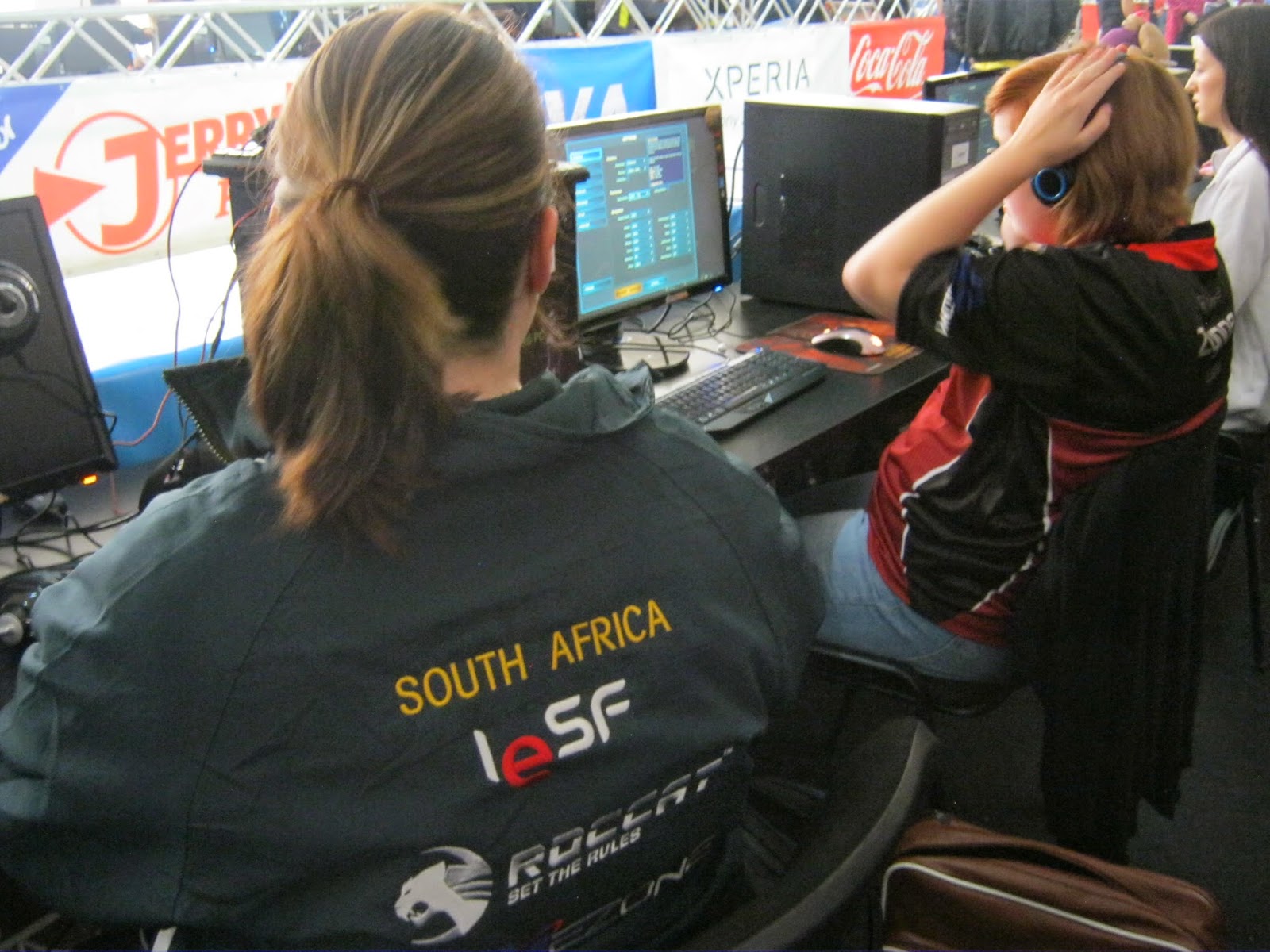 Today gamers had a new talking point. On a couple of fora, gamers have expressed their outrage at why the MSSA should hold leagues and championships just for female gamers.
The main argument is that eSports in particular, and gaming in general, is not dependant on race, class, or gender!

While it is true that females are better drivers, are generally more intelligent, have a better sense of smell, have a better ability to identify hues, and have better social skills, many females remain excluded from all the benefits that society affords.

So it is true for gaming!


There are very few females who are involved in gaming. Those that have entered the fray have had to overcome almost insurmountable odds and have been at the wrong end of intimidation, vulgarity, and boorish behaviour.

The achievements of female gamers are often attacked by various male gamers in an attempt to diminish their achievements in what seems to be a puerile display of jealousy.

Not only that, but the games being promoted often do not express the female gamer's story.

Most of the games are written using the male experience, designed by men and programmed by men.

As a result, the game that comes out does not reflect the female gamer's life experiences.

So with so much still being unknown about the differences between males and females, how can one claim that both genders are the same?

But more than that, why are there male gamers who have taken such affront to separate leagues and championships for women.

Is it not great that double the amount of people can benefit from the advantages?

Is it not great that both males and females have the opportunity to equally represent South Africa?

Why would any man want to deny a female the opportunities that representing South Africa affords them?

What could be the possible reason for one half of the population to deny the other half the opportunity to represent South Africa?

The heated outrage by a few gamers certainly makes you question their motives, does it not?

Could it just be that those that are upset just do not want to share?
Posted by Angellah at 19:32
Email ThisBlogThis!Share to TwitterShare to FacebookShare to Pinterest
Labels: championships, eSports, females, gaming, gender, leagues, MSSA, race, South Africa