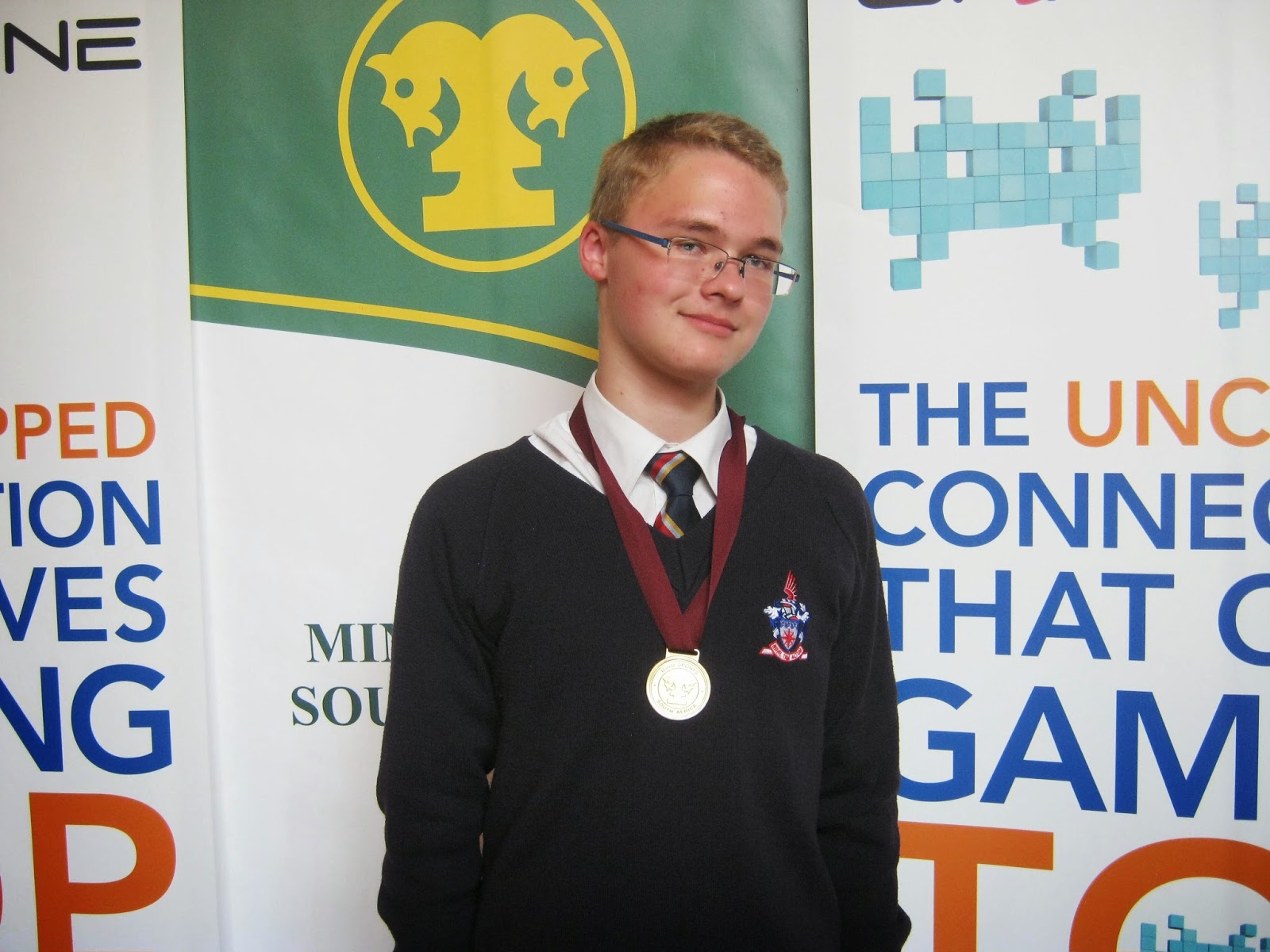 “Over the weekend the Management Board approved (among many other things) the eSports Board of Control's plans to implement an online inter-school league.”

It is interesting to note that the MSSA already has a number of schools involved in gaming.

Pretoria Boys High School has been a member of the 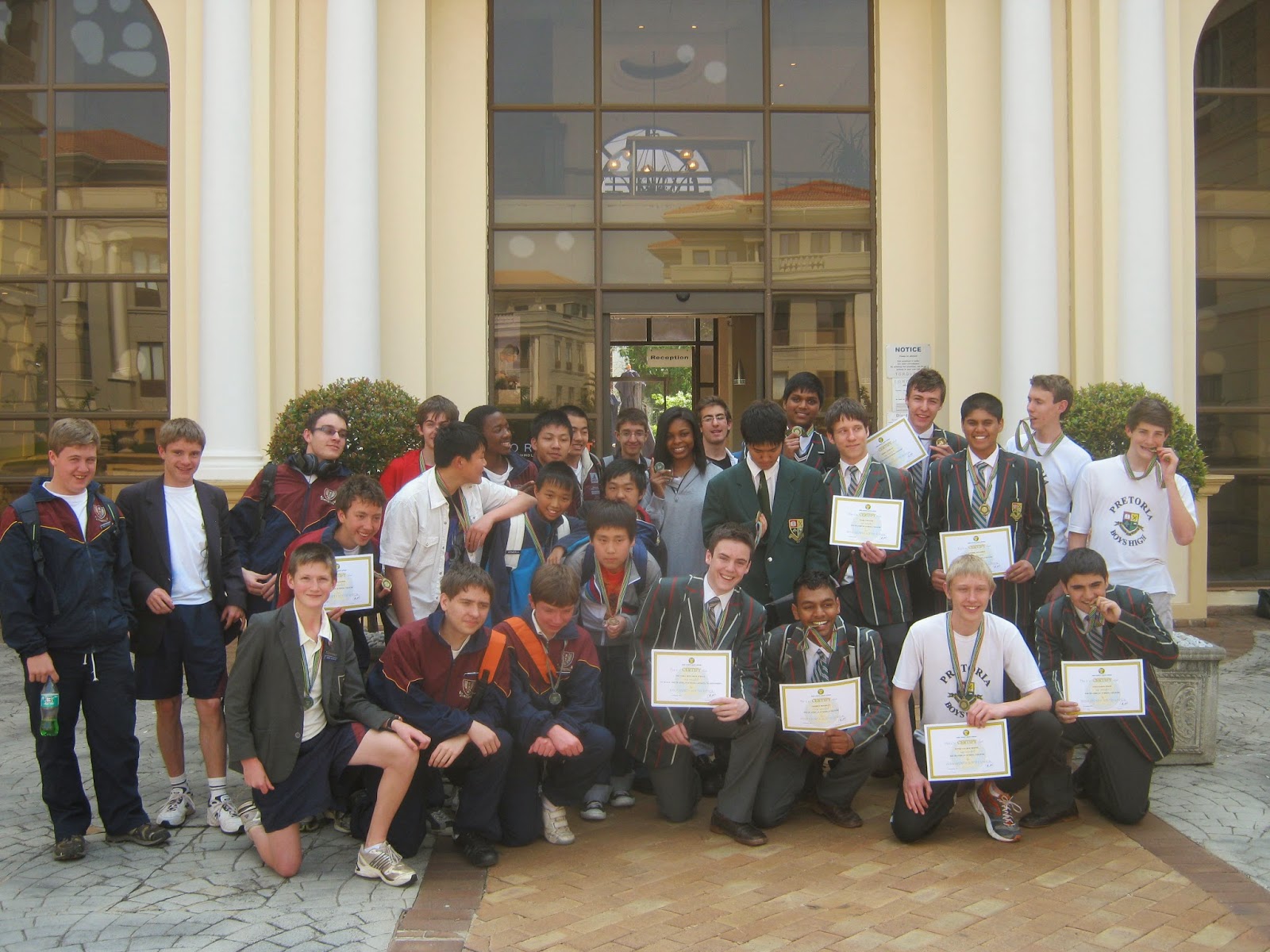 MSSA for over 10 years. Other notable schools are St John's College and Roedean.

Of course, one cannot ignore Northcliff High School either which dominated at the recent Gauteng Championships.

However, before anyone asks why there has not been a school league up to now, the answer is simply, there has been.

The physical inter-school league got off to a slow start in 2011. 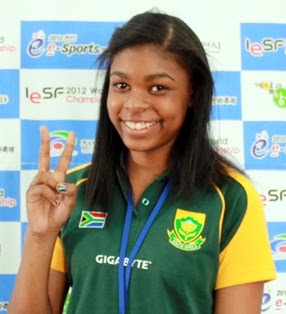 Gabriella Isaacs from SAHETI was propelled upwards into the national Protea Team that represented South Africa at the 2012 World Championships in South Korea.

The growth experienced in 2012 was further cemented in 2013 with even more schools affiliating to the MSSA.

Not only that, but the championships also saw the greatest amount of female participation than ever before at a S A National Championships.

The announcement now deals with the introduction of an on-line league.

It is hoped that the on-line league will lead to even greater interaction between schools, and will further improve the standard of gaming in South Africa.

Considering that the teams may only participate from a school venue, with the Educator-in-charge being present, it is also hoped that the average level of sportsmanship will too be improved.

The results of the league will then be distributed to the media.