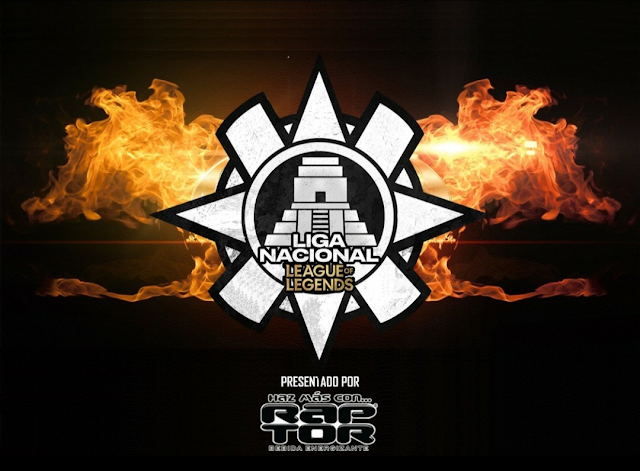 Alliance Esports Association of Guatemala was created with the purpose of developing esports in Guatemala and uses the infrastructure of one of the most important sports clubs in Guatemala, making Club Delfines the CASA DEL ESPORTS in the country.

The National LOL Raptor League is the first National League and intends to further professionalize esports in Guatemala. The main objective is, that, within three years, the LOL Raptor National League may enter the structure of leagues endorsed by the Professional Video Game League (LVP), and thus be able to promote both Guatemalan players and clubs to the scene. League of Legends international heading to the WORLDS world championship.

The National LOL Raptor League has the following sports structure:

The National LOL Raptor League will have two matches of the Major League and two matches of the Ascenso League broadcast by the association's official twitch (www.twitxh.tv/esportsgua). In addition to the summary of the day, standings, results and next day will be covered by the most important sports news in the country as well as in weekly publications in 'Nuestro Diario'.

In the months of January and July, a draft will be held where clubs from the different Divisions of the LOL Raptor National League will be able to sign players from the Inter University Esports League and the Esports Collegiate League. The draft seeks to promote esports at the child-youth level.

Teams interested in participating in the Liga de Ascenso and Liga Abierta may register through the social networks of the Guatemalan Esports Association (Facebook: Asociación de Esports Guatemala; Instagram: esportsGuate). Contact: Any additional information can be directed to WhatsApp +50230112948 or writing to direccion.general@asofum.net