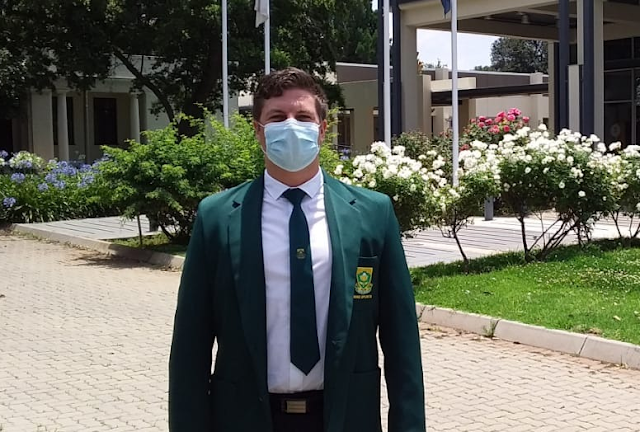 In Mind Sports South Africa's opinion, such system alienates the athlete from those who ultimately administrate the sport. Also for anyone who enters a sport, it may take a lifetime of compromise and double-dealing to reach the highest echelons of power. Generally speaking, athletes have to make a name at club, regional, and provincial level before he or she can make it into a national board.

The system as described above is further compli9cated in that many of such sports allow provincial federations equal voting powers which, itself, seems to means that the weaker provinces 'gang' up on the stronger, bigger, wealthier, and more successful provinces. Often the weaker and poorer provinces also survive on hand-outs made by the national board. Such support by the national board thus often seems to translate into overt support for the existing national board by provincial federations that receive such support.

Thus Mind Sports South Africa (MSSA) has a very different structure. Clubs are directly affiliated to the national federation which allows greater upward mobility as well as greater say for the clubs in the way in which MSSA is run.

Any member member club may nominate a registered player for a position on the Management Board. However, such nominee must fulfill at least one of the following criteria, being:
Through MSSA's dynamic system, a Registered Player can move through the ranks in a matter of two years in order to be elected to a position on the national board.

Thus MSSA will always have new and fresh ideas being expressed on the board.