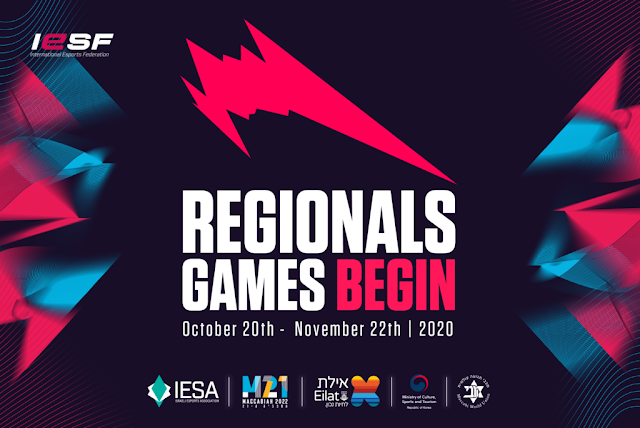 With International Esports Federation (IESF) having announced the dates for its upcoming Regional Tournaments of 12th Esports World Championships - Eilat, Mind Sports South Africa (MSSA) is now in a position to announce the players who will officially represent South Africa as members of the Protea Esports Team in such event.

It is the winners of the PES, TEKKEN and DOTA 2 esports titles at MSSA's National Team Trials who have been selected to officially represent South Africa in IESF's 12th World Championships and Regional Qualifiers to be held in 2020.

The Regional Tournaments of the World Championship will be held online from 20 October 2020 to 20 November 2020. Finalists from each region and title will participate in the offline Finals in Eilat, Israel.

IESF’s World Championships is the IESF’s flagship competition, where all the players from all over the world participate in a unique and vibrant tournament while representing their nations. The event is the only major Esports tournament featuring true national teams, and this year’s competition is expected to be the largest one to date, with approximately 60 nations set to participate.

The official South African Protea Team is made up of the following athletes:

This year’s event hosts are the Israeli Esports Association and Maccabi World Union, which partnered with IESF and the City of Eilat to host what is becoming the largest IESF event.