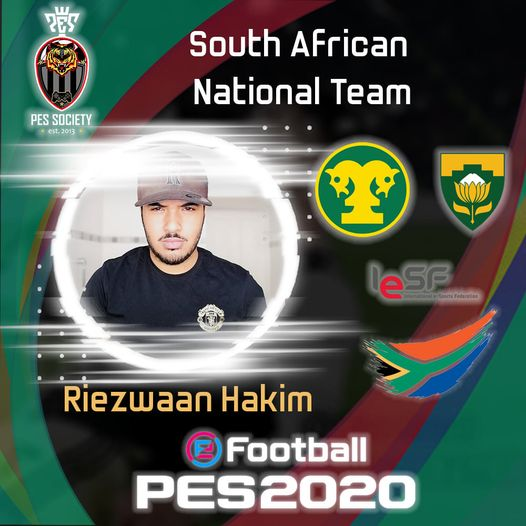 With Riezwaan Hakim (PES SOCIETY) being selected to represent South Africa at International Esports Federation's 12th World Championships, the PES SOCIETY has made it onto the leaderboard of all the clubs that have produced Protea esports athletes. Now that PES SOCIETY has made it onto the list, it is expected that we will all see much more of this dynamic club. Mind Sports South Africa (MSSA) has made 161 awards of Protea Colours to deserving esports athletes since 2005, of which the top five clubs account for 77 of such awards. However, athletes have been drawn from 36 clubs over the years which demonstrates just how versatile and robust the system is. The system of selection has also proven itself to be fair as athletes are drawn from around the country.

The list of clubs that have generated players that have earned Protea Colours are: