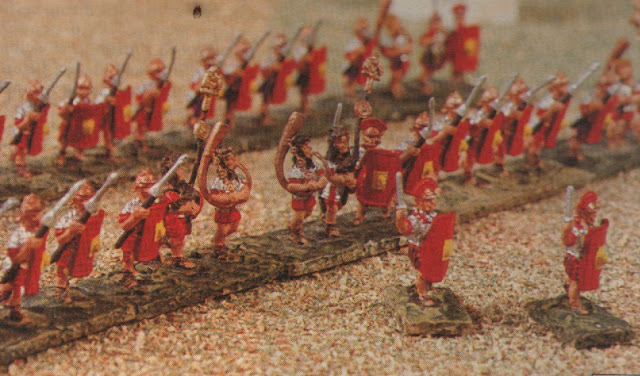 Most of the club's faithful turned up to do battle, and soon miniature armies were taking to the field in the fascinating game of tabletop wargames..

The long break had allowed some members to rejuvenate their armies, and all had the opportunity to revisit the rules.

Thus the club saw even a better standard of play.

The most exciting game played was between Palmyran and Late Imperial Roman armies. The final result came down to a nail-biting last round in which victory was snatched away by the Palmyrans as they denied allowing the legionaries to make contact with the Palmyran inferior bowmen.
Old Edwardian Mind Sports Club meets every Sunday from 14H00 to 18H00 at  the Old Edwardian Society, 11 Ninth Avenue, Lower Houghton.