Female gaming on the upswing in South Africa

The MSSA has pushed the promotion of females in all gaming like no other. Over 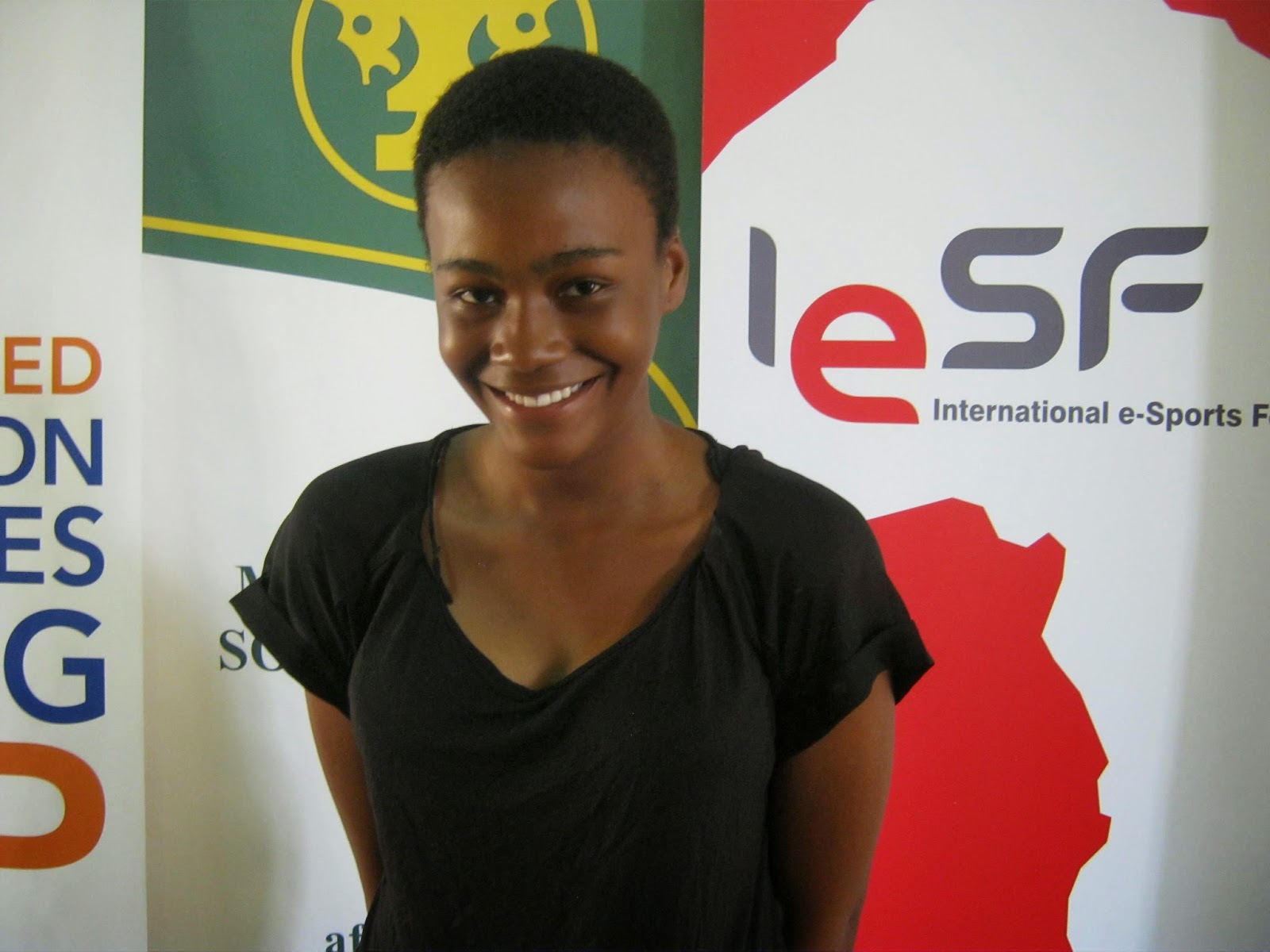 the few years the MSSA has implemented programmes that promote female participation – even in the face of sometimes quite vociferous opposition.


As a result, over the past few years the MSSA has seen a consistent increase in female participation as well as standard of play. Even on an international level the female members of the South African Protea Team have done consistently well in that no female member of a South African team has ever finished lower than the quarter-finals.

Yet there are gamers that seem to begrudge the achievements of South Africa's female gamers.

While some mistakes make have been seen in the implementation of the policies, certainly the MSSA has taken great care to ensure that there are no mistakes in the greater vision and in the team selection.

With female participation in gaming still being in its embryonic phases, there is no doubt that there are great opportunities available for female gamers.

Already, the female members of the South African team have established themselves as being competitive and competent adversaries.

No female member of a South African Protea team has ever finished lower than the quarter finals, with Gabriella Isaacs having finished in second place in 2011 at the IeSF World Championships.

Omphile Tshabalala won the female section of Tekken Tag Tournament II and made history doing so.

But, the competition was important for another reason. The North West Championships saw, for the first time ever in South Africa, more females than males entering and playing in a Provincial Championship in a particular game.

Without doubt, it is females that guide the future of gaming in South Africa!
Posted by Angellah at 23:51
Email ThisBlogThis!Share to TwitterShare to FacebookShare to Pinterest
Labels: Gabriella Isaacs, MSSA, MWEB, North West, Omphile Tshabalala, Protea, Tekken