You can play from anywhere! 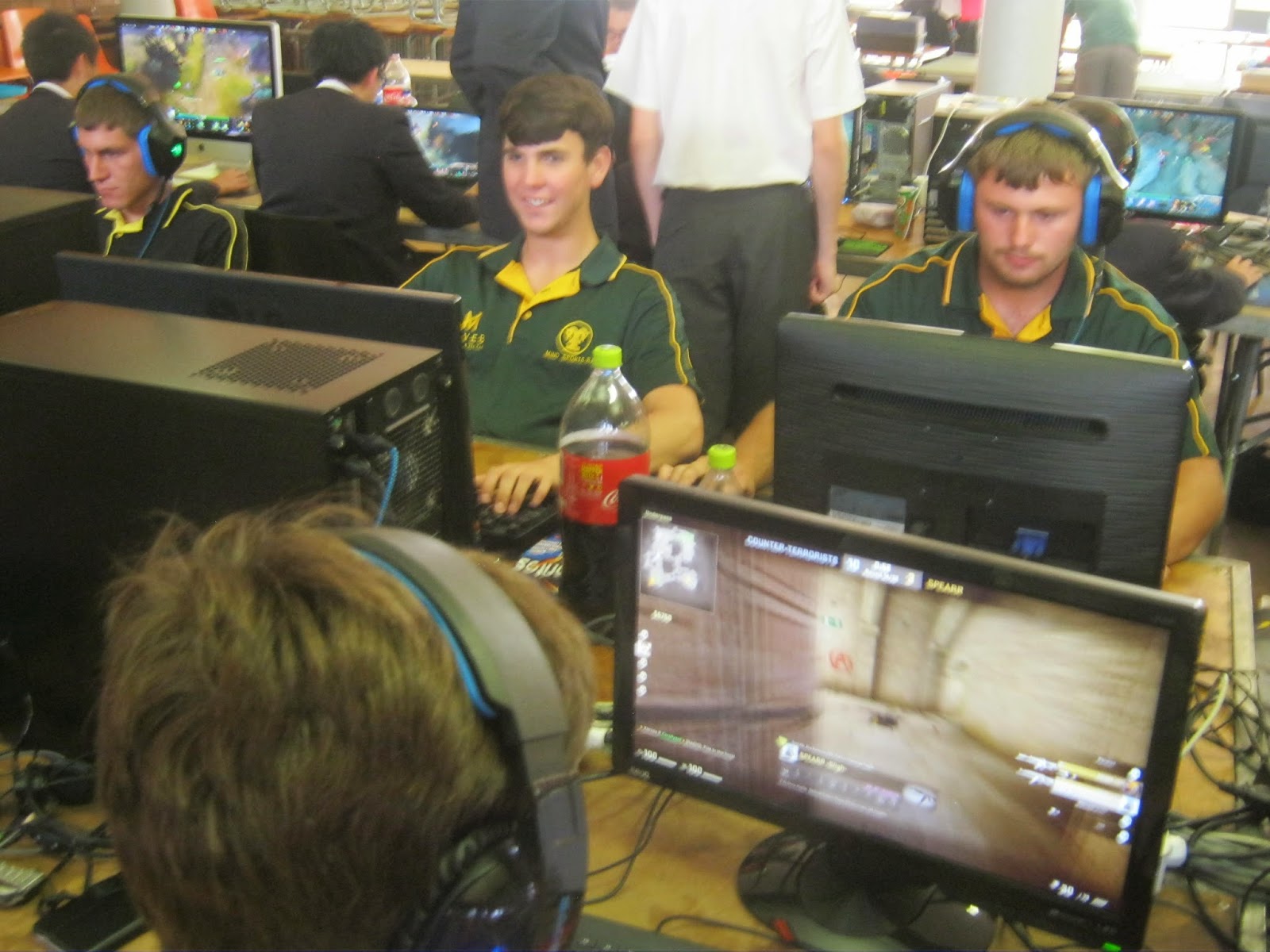 The MSSA is proud to announce that it shall host the 2015 MWEB On-line Dota 2 and CounterStrike:GO (CS:GO) Championship, which will offer any South African player the opportunity to qualify for the National Team Trials from home.

This will allow gamers from anywhere in the country to compete and qualify for the MSSA's prestigious National Team Trials.

In case you haven’t been watching the local gaming press, Dota 2 and CounterStrike: GO players in South Africa had the opportunity to get full Protea Colours for the game and represent the country in an official Test Matches and have the possibility.

CounterStrike: GO: The MSSA has been invited to participate in both the eFrag World Championships and the 2015 IeSF's 7th World championships - Lodz. The team that is selected will have to earn their place in both championships by qualifying through an African Qualifying round. However, the MSSA is confident that there are the gamers who are capable of so qualifying and proudly flying the South African flag on foreign shores.

The 2015 MWEB On-line CounterStrike:GO (CS:GO) Championship is the last opportunity for gamers to qualify for the National Team Trials LAN that shall be held in Gauteng on 25 April 2015.

Dota 2: The MSSA has been invited to participate in the 2015 IeSF's 7th World championships - Lodz.
The on-line championship shall be held on 18 April 2015.

Not only may gamers play in the competition from the security and convenience of their own homes, but the competition is also free to all gamers who are already registered with the MSSA.

So their is no need to carry around expensive and heavy computer equipment.

The National Team Trials LAN that shall be held in Gauteng on 25 April 2015
Posted by Unknown at 12:57