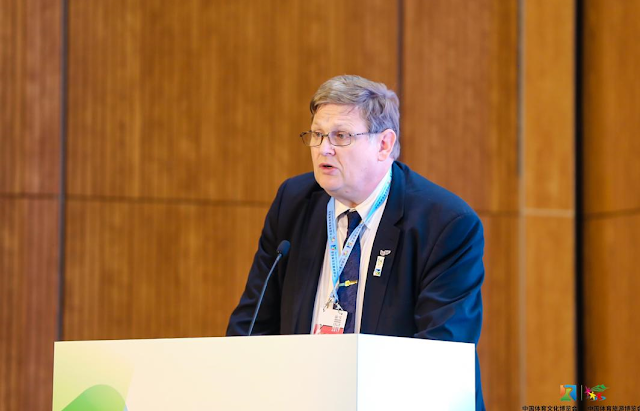 Under South Africa's own Colin Webster (who served on IESF's Board from 2013 to 2018, and as IESF President from 2018 to 2020), IESF has become more-and-more democratic. In comparison to IESF's Statutes in 2009, IESF today is a totally different organization where all member national federations are able to have their say.

Mind Sports South Africa,, which was founded in 1985, was fortunate enough to have democratic principles enshrined in its constitution right from the beginning. Thus in MSSA member clubs are afforded the opportunity to guide the future of MSSA. In MSSA, member clubs have a representative vote, which allows true majority rule. With every member club able to propose office-bearers, every member club is a dynamic participant in the success of MSSA.

At both IESF's and MSSA's 2020 annual general meetings there are a number of elections taking place.

No matter who wins the elections, such elections are a triumph of democracy and procedure. Of course there are always winners and losers, but as long as the majority's choice triumphs, no matter how painful it is to the losing side, the institution itself is strengthened.

It is important for all to respect the outcome, and to work in a positive manner with those elected into office. As long as the institution's constitution is robust, and enforces good governance - as does MSSA's, there is nothing to fear.

Properly thought out constitutions prevent capture, encourage gender equity, and promote good governance on every level. Certainly MSSA's constitution passes such test, and all member clubs can equally enjoy the fruit of such association.