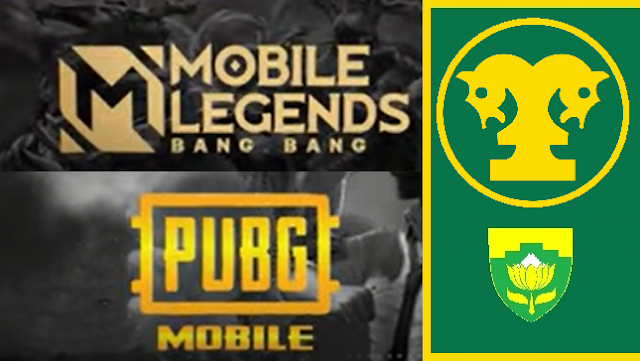 With a number of additional titles being added by International Esports Federation (IESF) to its 14th World Esports Championships, and with the Commonwealth Esports Championships (CEC) to be staged in Birmingham on August 6 to 7, 2022, Mind Sports South Africa (MSSA) has to restructure the titles it hosts at all of its Provincial and National Championships.

The additional titles to be hosted by IESF and CEC shall be added onto the usual list of titles hosted by MSSA at its Provincial and National Championships, and once the full list of new titles is known by MSSA, MSSA's Board shall rationalize the list by discharging the less popular titles in favour of the official titles.

However, the opinion of the Member Clubs shall be taken into account, and the number of titles offered by MSSA may have to be increased in the Regulations in order to accommodate the bodies to which MSSA is affiliated, the requirements to award Protea Colours, as well as the needs of the athletes themselves.

Thus the titles to be played in MSSA events with immediate effect, until further notice is given, are:

This is an exciting year, with a number of Protea Teams to be selected, with the opportunity for a number of athletes having the chance to travel to far and distant shores to practice their craft.