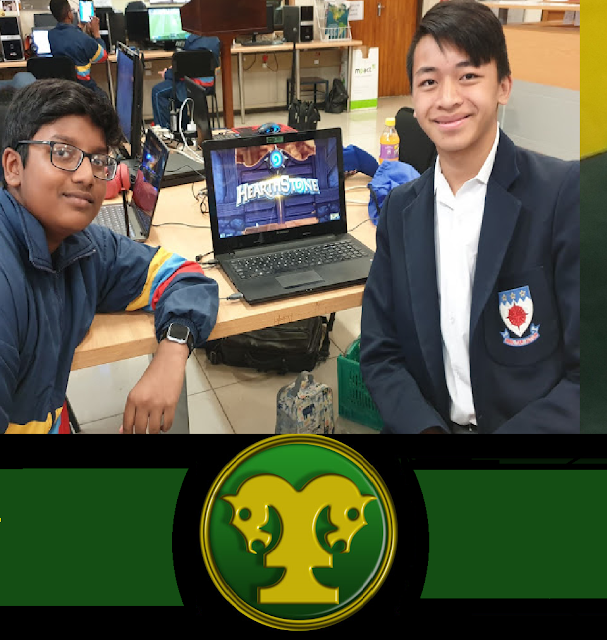 With COVID-19 still running amok, Mind Sports South Africa is not able to hold its popular annual Provincial School Championships for all provinces as a face-to-face event. When held as an event, the championships would be held in each province - on the same day - in order to afford all School Learners the opportunity of participating in, and winning, a provincial championship without players from neighbouring provinces attending.Another important feature of this championship, is that it is open to any learner, whether or not the school is affiliated or not.

MSSA will thus be holding this event as an Online Provincial Championships on 24 April 2021.

MSSA's Provincial School Championships for all provinces, which will offer local players the opportunity to qualify for selection to the national squad and for the Protea Team that will attend IESF's World Esports Championships to be held in Bali in 2022 should they meet the criteria.