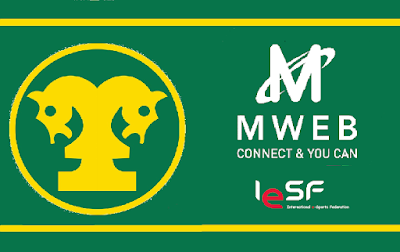 Not only will MSSA send teams to the World Championships, but MSSA will also continue with participating in the ever popular International On-line Test Matches.

Registrations will close on the 8 December 2015. Players who wish  to compete in any of MSSA's Championships are advised to complete their annual registration forms so that they may registered as Registered Players as soon as possible. Please note that SSA's financial year starts on 1 November, so all players need to re-register if they intend to participate in the S A National Championships.

All gamers are reminded that MSSA's MWEB 2015 South African National LAN Championships are an open championship.In other words any registered player is entitled to enter the championship – no matter where they live, or their category of membership. If you have any queries, please contact MSSA.

Rules and Regulations: All Rules and Regulations pertaining to eSports are available from MSSA. Players are strongly advised to familiarise themselves with the LAN League Bylaws and all Period Specific Rules. If any Player wishes to provide advice regarding the drafting of the Period Specific Rules they are encouraged to contact the eSBoC who will take all comments into account.
The following Medals may be awarded at MSSA's MWEB 2015 South African National LAN Championships:

SCHOLARS: Medals shall be awarded to the first three high school scholars, provided they have not received any Premier medals.
WOMEN: Women will be awarded medals as per the same basis as above, that is in all three categories.

The next provincial event is: The Online Schools Championships that shall be held on 20th February 2016.