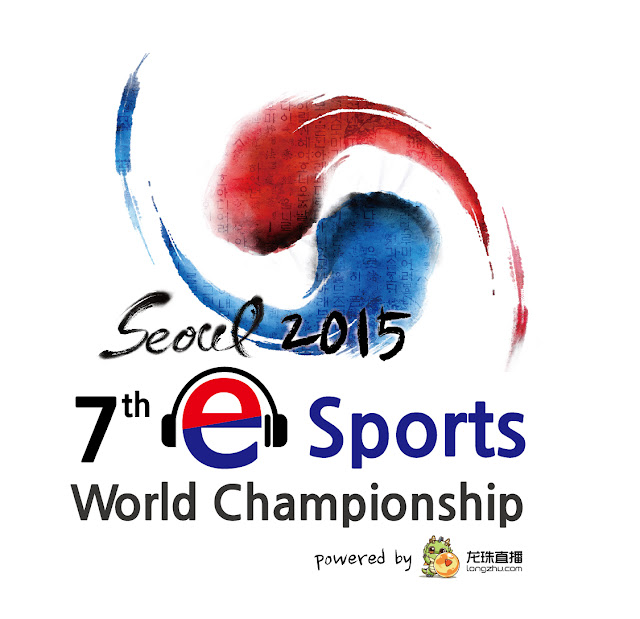 The judges for the e-Sports World Championship, in line with the standards of international sports society, consist of Technical Delegate, Jury and International Referees for each title. The Technical Delegate supervises the operation of all matches, and is the highest authority at the tournament venue, and Mr. Sung Hwan (Hwani) Kim, the former head coach of professional team, EGTL, will take such role. The Jury approves the result of all matches, and takes care of the appeals and arbitrations, and Mr. Matthew Byun, the former general manager of competition department at IeSF will take the role. For the International Referees who will take care of each title’s matches, Mr Sang Woo Park, the former professional e-Sports player, and Mr. Sang Taek Oh, the former Coach of a professional team will support such roles.

Selected matches of preliminary and main rounds, all 3rd place matches and Finals will be broadcasted on the IeSF channel at Twitch TV (http://www.twitch.tv/iesf_tv) in English, and Chinese casting will be available at Longzhu TV (http://v.longzhu.com). Regarding the casters, ARTOSIS will be up for StarCraft® II: Legacy of the Void™, ARTOSIS and RaPiD for Hearthstone®: Heroes of Warcraft™, and RaPiD and LastShadow will be casting League of Legends.

The general schedule of the broadcasting is as described in the broadcasting schedule table. Also, IeSF will conduct the group drawing at 7 PM (Korea Standard Time, GMT +9), and will disclose the match table right after the drawing. There will be the press release on each day including the result of the day and the plan for the following day.