Please note that the end of the year is rushing down upon us. As such there is a huge amount of administrative work to finish 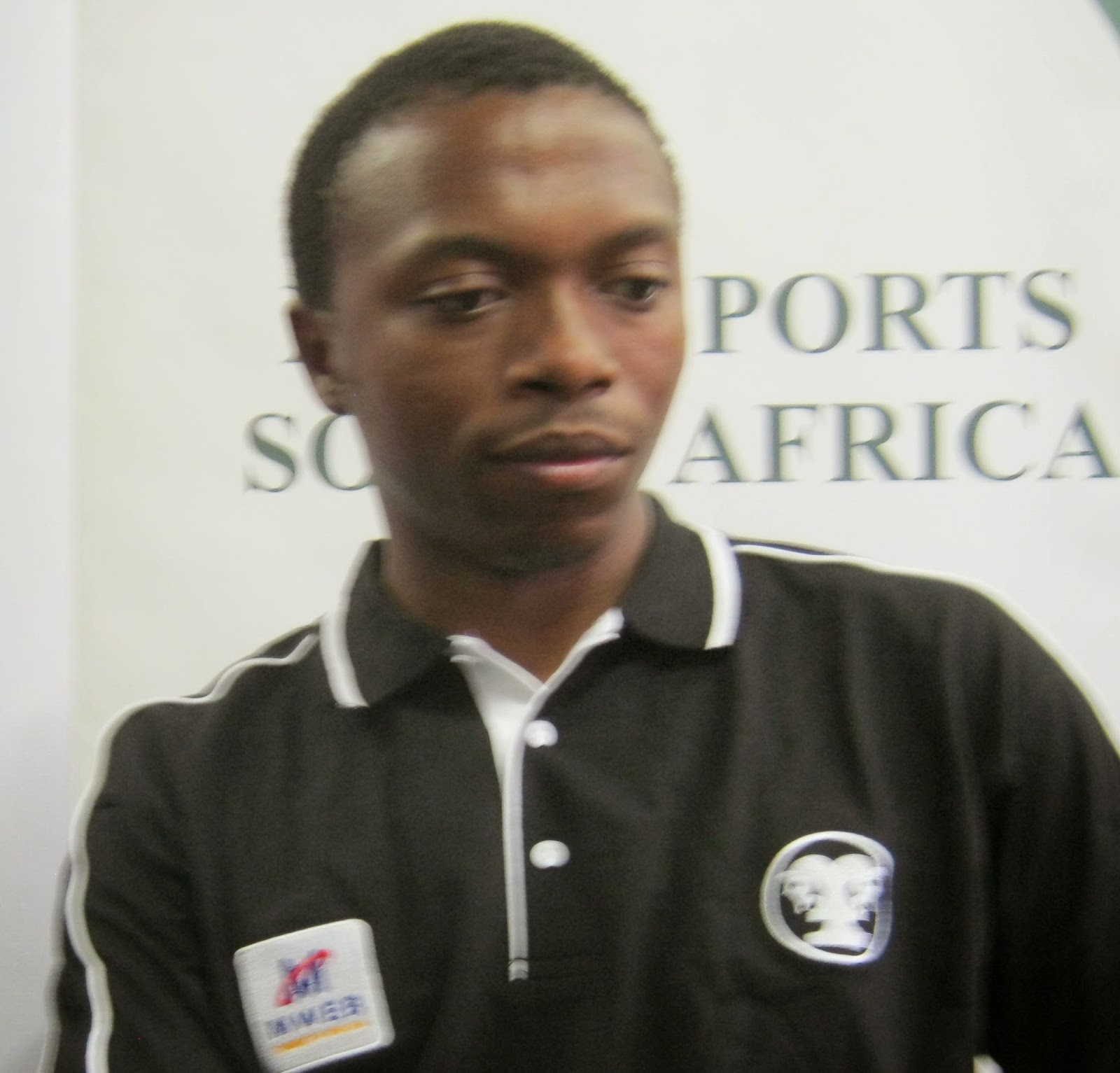 before the Annual General Meeting to be held on 7 December 2014.

The AGM will no doubt be an interesting affair with Mr Simphiwe Maphumulo delivering his first annual report.
Much has been achieved this year, and much more is still to be done.

Of course little would have been achieved without the generous sponsorship from MWEB.

An interesting aspect of the 2014 Annual general meeting is that there are 10 positions that are available for election on the Management Board. This means that the majority of the positions are available which could mean that the MSSA may present a very different committee to what it has done in the past.

As everyone already knows, the MSSA is a democratic concern, where it is the decision of the committee that are enforced, and not the will of any one individual.

The 2014 elections may thus prove to be a watershed for all of the disciplines within the MSSA.

All gamers are reminded that only affiliated clubs may nominate players who are registered and fully-paid-up for positions on any of the committee, except for the Player's Representative.

Management Board: (3 year terms)
Please remember that a new Player's Representative also needs to be elected, but that is done by the gamers directly in terms of the rules. The Player's Representative has to be a player who has either Protea or National Colours and has officially represented South Africa in an international event and is under the age of 30 years old at the date of election. Member clubs do not vote for this position. Every player who is fully-paid-up may vote for this position.
Boards of Control: (1 year terms)
Provincial Directors: (2 year terms)

If you are interested in standing for any of the top nine positions, you need to be at least 18 years old at the date of nomination, and you need to be nominated by a member club.

Nominations must be submitted by 28 October 2014.

Registered Players who are nominated must be fully-paid-up at the date of nomination and the date of election.
Posted by Angellah at 10:28
Email ThisBlogThis!Share to TwitterShare to FacebookShare to Pinterest
Labels: elections, MSSA, MWEB, Simphiwe Maphumulo