The road to Baku: South Africa to take on Finland in Dota 2 and StarCraft 2 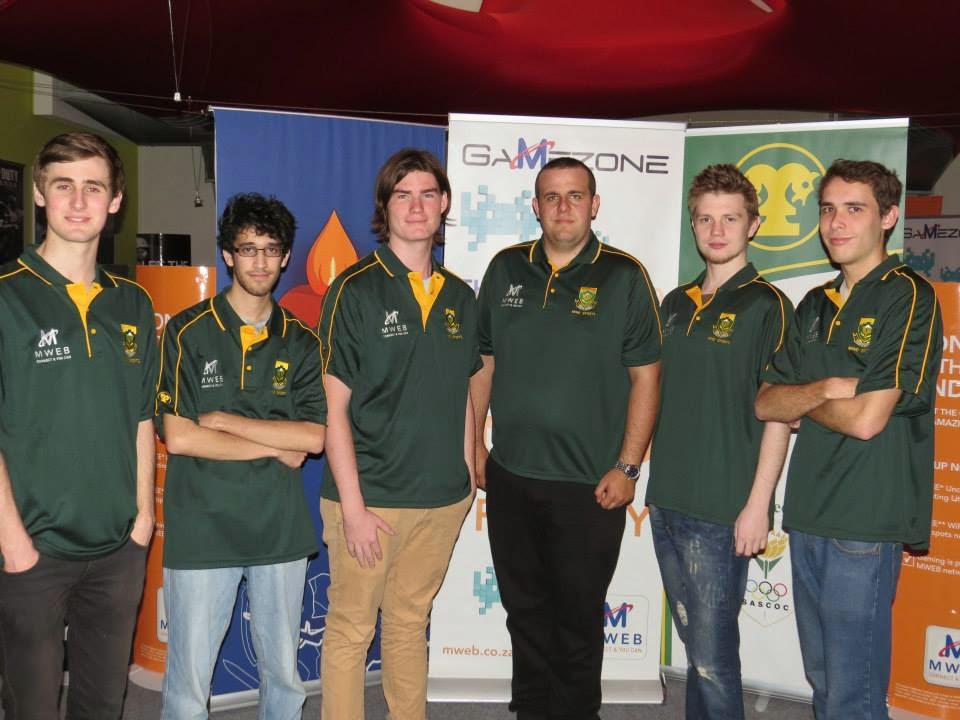 2014, both the Federation and the team members are hard at work trying to ready themselves for the test of the year.

Through the IeSF's on-line test matches, South Africa is able to test the team against worthy adversaries. The European teams of course, are able to attend many more tournaments than what cash-strapped South Africans can, and thus develop their teams to apparently unassailable heights.

However, through South African determination and sheer fortitude, South African gamers have been able to, from time-to-time, scale the misconceptions and establish themselves as contenders in the highly competitive world of eSports. 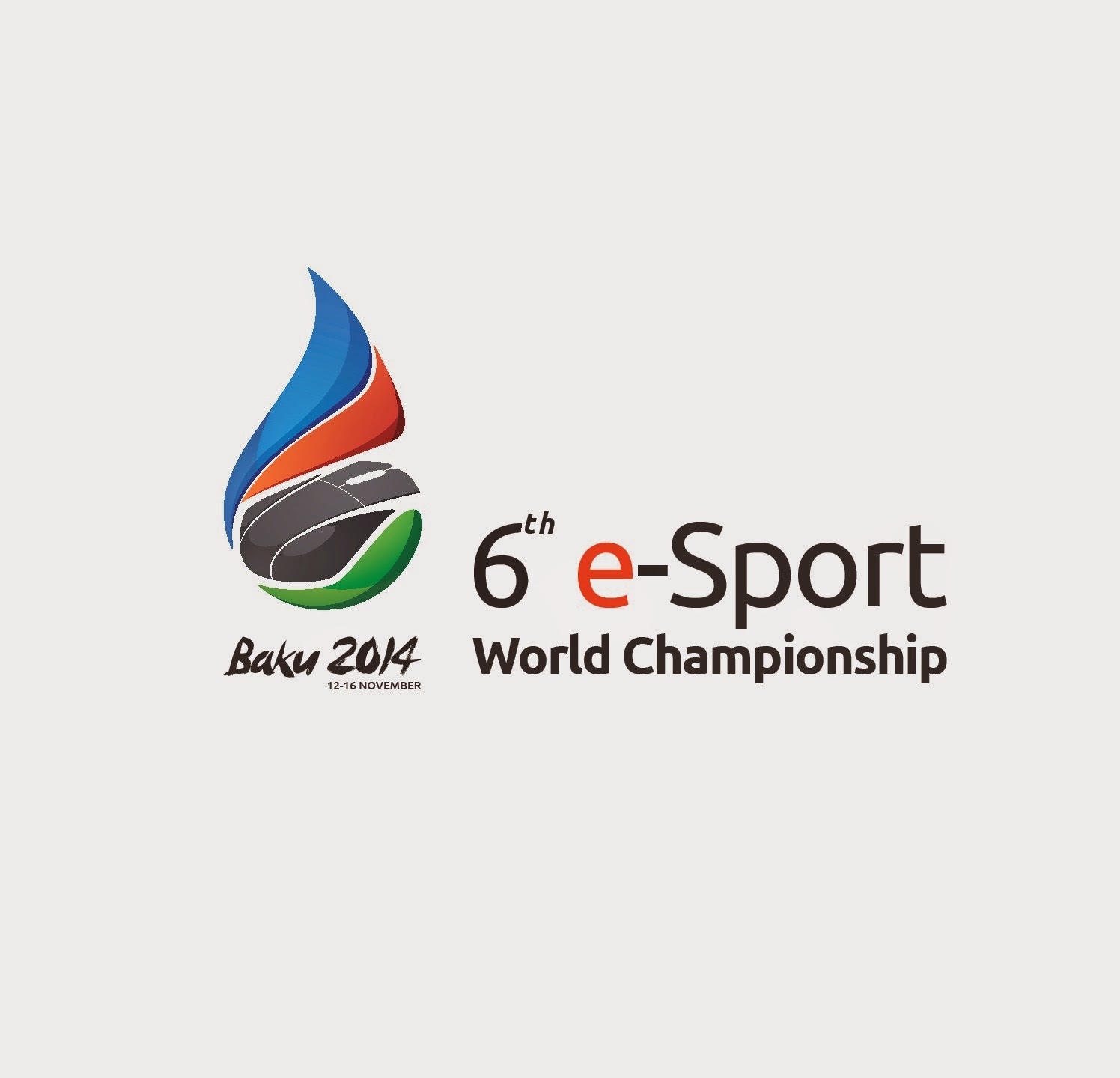 test themselves against the international opposition, have a critical look at their tactics and prepare for the upcoming 2014 World Championships to be held in Baku.

The first test match that the Protea Dota 2 played against, in the current season, was Egypt. Many valuable lessons were learned.

It is now the time for South Africa to face Finland.

The Finnish eSports Federation (FeSF) has selected the top Finnish players to play for Team Finland in IeSF WC 2014 held in Baku.

FeSF is proud to have Vesa "Welmu" Hovinen from Team NewRoSoft to represent Finland in StarCraft II. This 20-year old world class player has been the best Finnish StarCraft II player for the past two years and arguably one of the top players outside Korea. Welmu participated Premier League during the last WCS Season 2 making it to round of 16, visiting shortly Challenger League to secure a spot in WCS Season 3 Premier League.

The FeSF has selected Niina "Soyhi" Kahela to represent  Finland as their female competitor in StarCraft II. Niina is a world class player who, at the 2013 World Championships - Bucharest, proved to be tha fierce competitor.

For Dota 2, this year's Finnish line-up consist of such players as Kalle "Trixi" Saarinen from Fnatic and ex-pro-player Jesse "jerAx" Vainikka, who still plays world-class Dota 2 and might be seen again on the pro-scene in the future. Other three players (Okke, Hopis and fragi) are from the Finnish scene and not as well known as Trixi and jerAx but play on national top level. Interesting fact is also that fragi used to play for Finnish World number 1 placed World of Warcraft guild Paragon during earlier expansions up to Cataclysm.

The StarCraft II matches will begin at 14H00 for the males and from 15H00 for the females.


MWEB has kindly allowed the MSSA to use its Mcave which is located in its head office in Cape Town for the Dota 2 team and for the men's game f StarCraft II.

Wits University shall be the venue for the women's game of StarCraft II.


The MSSA is confident that the National Team that will represent South Africa with pride and honour, is without doubt the finest team that it has fielded.

Thanks to the governing Sports Body, Minds Sports South Africa (MSSA) and the support given by MWEB Gaming , the South African participation in such test matches is becoming a regular occurrence.

For more information on the MSSA check out the site on http://mindsportsa.co.za/
Posted by Angellah at 20:31
Email ThisBlogThis!Share to TwitterShare to FacebookShare to Pinterest
Labels: Baku, Dota 2, FeSF, IeSF, MCAVE, MSSA, MWEB, StarCraft II