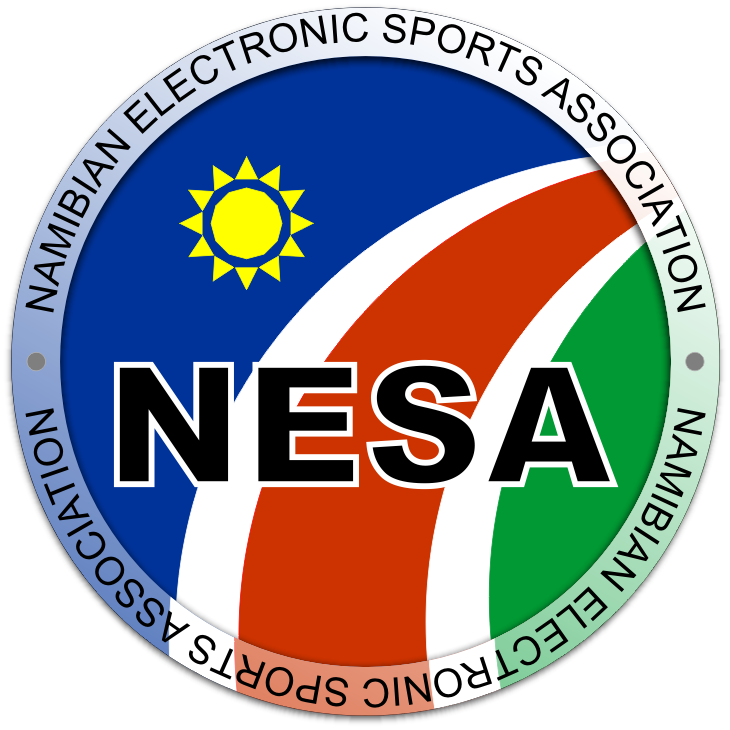 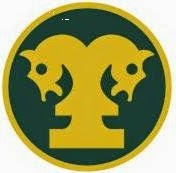 As the IeSF's 2014 World Championships to be held in Baku from 12 to 17 November 2014 comes ever closer, teams are frantically trying to ready themselves for what will be the test of the year and result in world champions being produced in a a number of titles.

Through the IeSF's on-line test matches, South Africa is able to test the team against worthy adversaries. The European teams of course, are able to attend many more tournaments than what cash-strapped South Africans can, and thus develop their teams to apparently unassailable heights.

Already the South African Dota 2 team has tested themselves against Egypt and Finland. Both teams are juggernauts in the eSports arena.


The Protea Dota 2 team has learnt many valuable lessons against both Egypt and Finland. The skill of the internationally experienced players was clear to see and the South Africans have gleaned from them what they could.


Namibia like South Africa, finds itself outside of the mainstream of international competition, but Namibia is fiercely competitive. Namibia never gives quarter and as has always given their best when playing against South Africa in all eSports test matches between the two countries. There could not be a greater rivalry!

Both nations are thus enthusiastically rushing forward to this clash.

MWEB has kindly allowed the MSSA to use its Mcave which is located in its head office in Cape Town for the Dota 2 team.

The MSSA is confident that the National Team that will represent South Africa with pride and honour, is without doubt the finest team that it has fielded.


Thanks to the governing Sports Body, Minds Sports South Africa (MSSA) and the support given by MWEB Gaming , the South African participation in such test matches is becoming a regular occurrence.

Test matches between South Africa and Namibia are al;ways entertaining with a great deal of honour on the line.

For more information on the MSSA review out the site on http://mindsportsa.co.za/
Posted by Angellah at 19:52
Email ThisBlogThis!Share to TwitterShare to FacebookShare to Pinterest
Labels: Dota 2, MSSA, MWEB, Namibia, South Africa