MSSA publishes its proposed Calendar of events for 2015 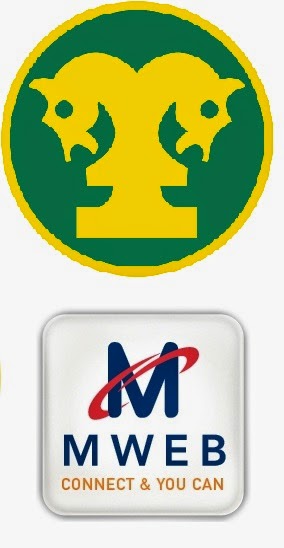 The MSSA has published its proposed calendar of events for 2015.

The Calendar is no less busy than in previous years, and it has increased the number of on-line championships both at school level as well as for Premier players.

I feel that the moving of the Free State Championship to June is also encouraging. To hold the Free State event in September is quite awkward for this eSports hungry province. Generally the MSSA holds its National Team Trials for the IeSF's World Championships in early September, which I feel may have compromised some of the wonderful talent that exists in the province.

As usual, the MSSA has distributed the calendar for comment.

The proposed calendar is: