Why MSSA governs itself the way it does 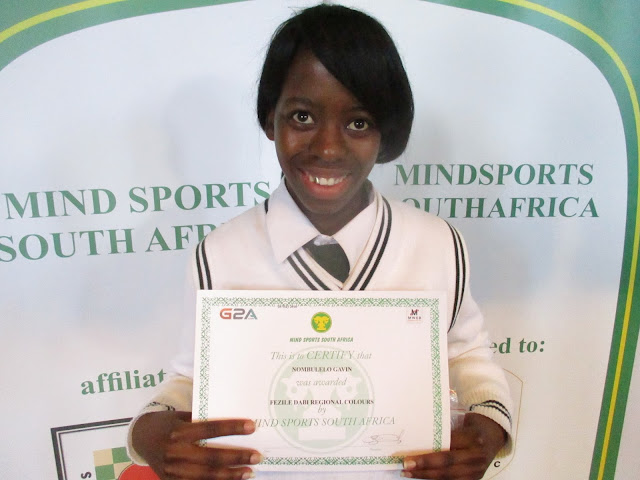 Back in July 2015 I wrote about the spat that SASCOC is having with MSSA over MSSA's lack of having a 'succession' plan.

In such article I looked at a  few of the reasons why SASCOC would want a succession plan.

However, it is far more important to note that according to the National Sports and Recreation Act, Number 110, of 1998 (as  amended) that National Federations are the sole authority in South Africa for the codes that they administer.

This ultimately means that no body (government or otherwise) may dictate to a National Federation on the form that they take.

Thus MSSA has constituted a form whereby member clubs are directly affiliated to the national structure.

The reason for  doing  such is as follows:


Thus all MSSA member clubs truly support MSSA's structure. Only those with ulterior motives are opposed to the way in which MSSA governs itself.