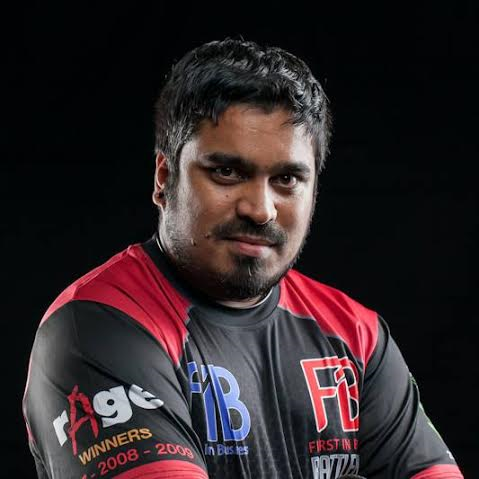 We all remember Sheraaz Nunnian, who represented South Africa in the 2012 Clanbase Nation's Cup in Battlefield3, and who just has been co-opted by MSSA's Management Board to become MSSA's Eastern Cape Provincial Director.

Sheraaz Nunnian was born in Queenstown in the Eastern Cape and currently lives in East London.

Although Sheraaz now mostly just manages teams and play dota 2 for fun, Sheraaz wants to put back into the sport he loves. As far back as 2013, Sheraaz realised that gaming could offer so much more to those who were still at school.


Sheraaz feels that gaming needs a dynamic leader in the Eastern Cape. One which will take gaming to the schools and companies, one which will see that LANs are regularly hosted.

While talking to Sheraaz, I believe that MSSA has found the right man for the job, and even though Sheraaz is still an active member of FiB (under Anteria Gaming’s banner), he will do everything in his power to take eSports up to the next level in the Eastern Cape.
Posted by Angellah at 17:15
Email ThisBlogThis!Share to TwitterShare to FacebookShare to Pinterest
Labels: Anteria, Battlefield, eSports, FiB, gaming, LAN, MSSA, Sheraaz Nunnian