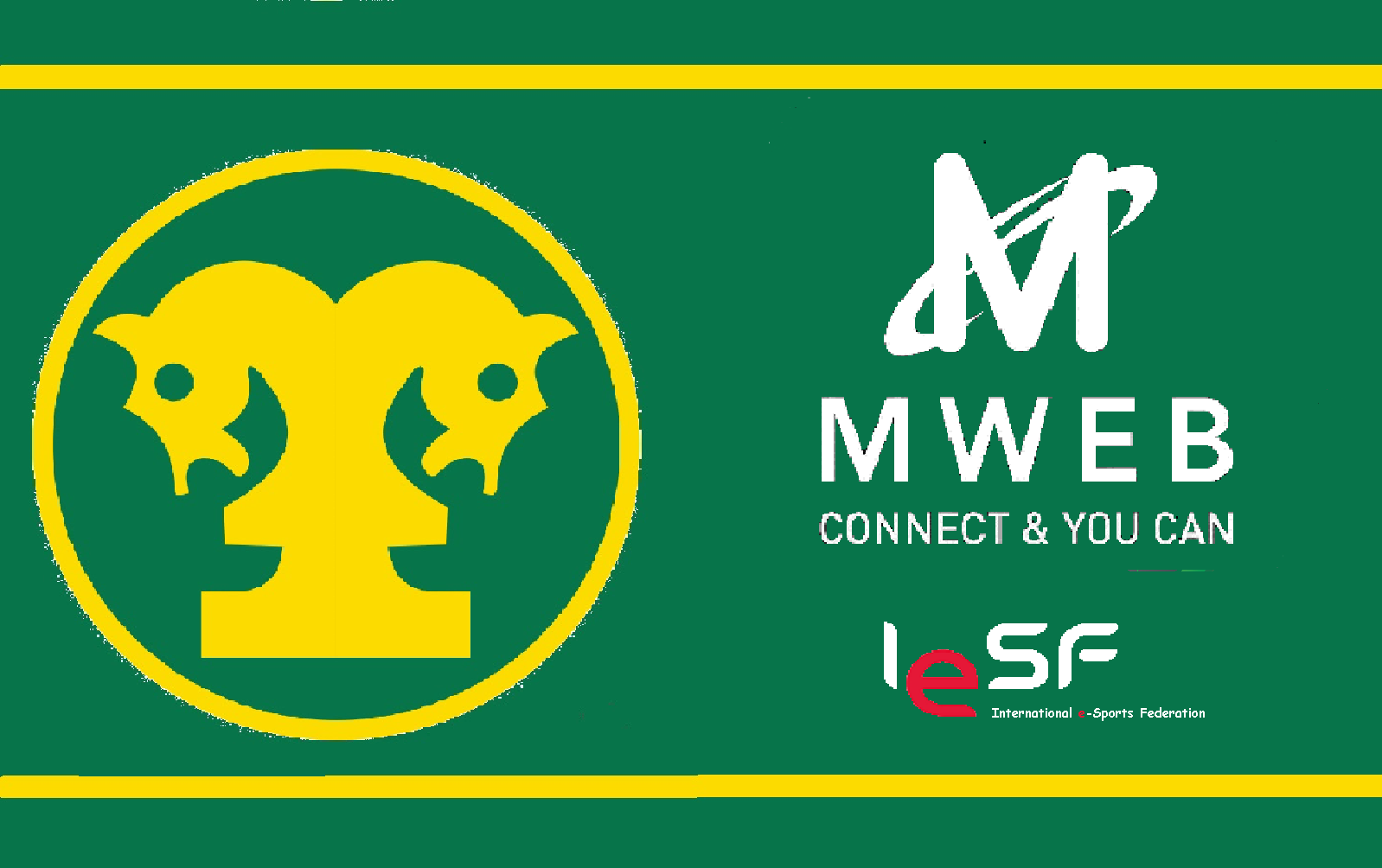 Registrations are thus open for MSSA's MWEB 2015 North West LAN Championships. Registrations will close on the 4 March 2015. Players who wish  to compete in any of MSSA's Championships are advised to complete their annual registration forms so that they may registered as Registered Players as soon as possible. Late entries will be accepted in exceptional circumstances.

All gamers are reminded that the North West championships is an open championship.In other words any registered player is entitled to enter the championship – no matter where they live, or their category of membership. If you have any queries, please contact the MSSA.

Rules and Regulations: All Rules and Regulations pertaining to eSports are available from the MSSA. Players are strongly advised to familiarise themselves with the LAN League Bylaws and all Period Specific Rules. If any Player wishes to provide advice regarding the drafting of the Period Specific Rules they are encouraged to contact the eSBoC who will take all comments into account.


The following Medals may be awarded at the MSSA's 2014 North West LAN Championship: