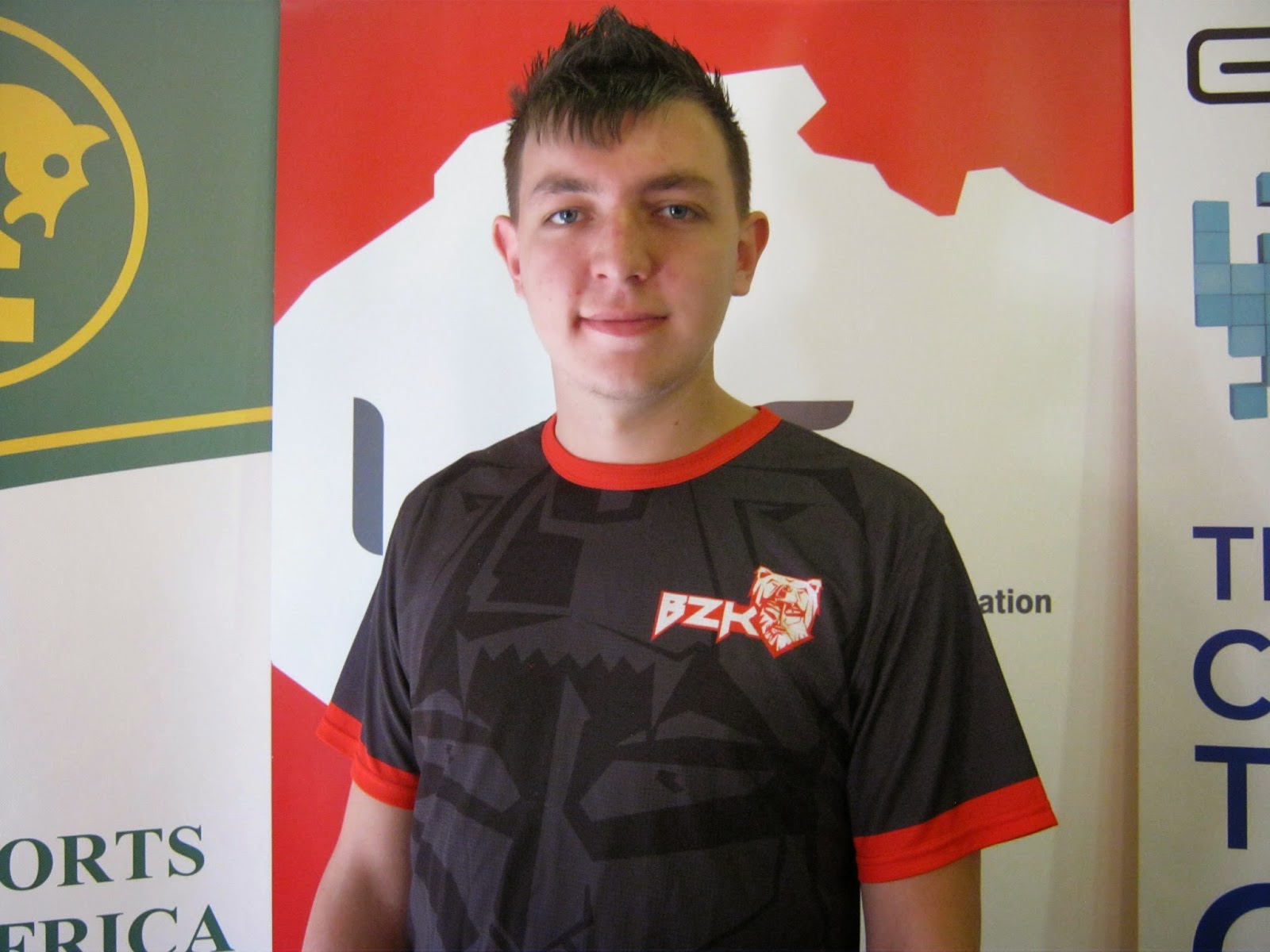 At the recent 2015 MWEB Gauteng provincial LAN Championships and the 2015 MWEB On-line Championships for Counterstrike: GO, the Boksburg based team, BeZerK Gaming, under the leadership of Johan Heymans, thoroughly demolished all that stood in their way.

The victories were made even more pleasant as by winning all their games at both events, all members of the team were awarded Gauteng Provincial Colours. An added bonus to the victories was that all the team members qualified for the MSSA's National Team Trials that were held on 25 April 2015.

The National Team Trials were held to select a team that would attend the eFRAG Championships in Serbia as well as the 7th IIeSF World Championships - Lodz.

The BeZerK Gaming team is already considered to be the best of the Counterstrike teams in South Africa, but with the option of officially representing South Africa as the Protea eSports Team, the team played their hearts out.

Thus Johan lead his team into the National Team Trials at Roedean School, and under his leadership replicated the victories that the team had experienced during the entire season.

None of the other teams came close to beating BeZerK.