The importance of the IAAF and IeSF partnership. 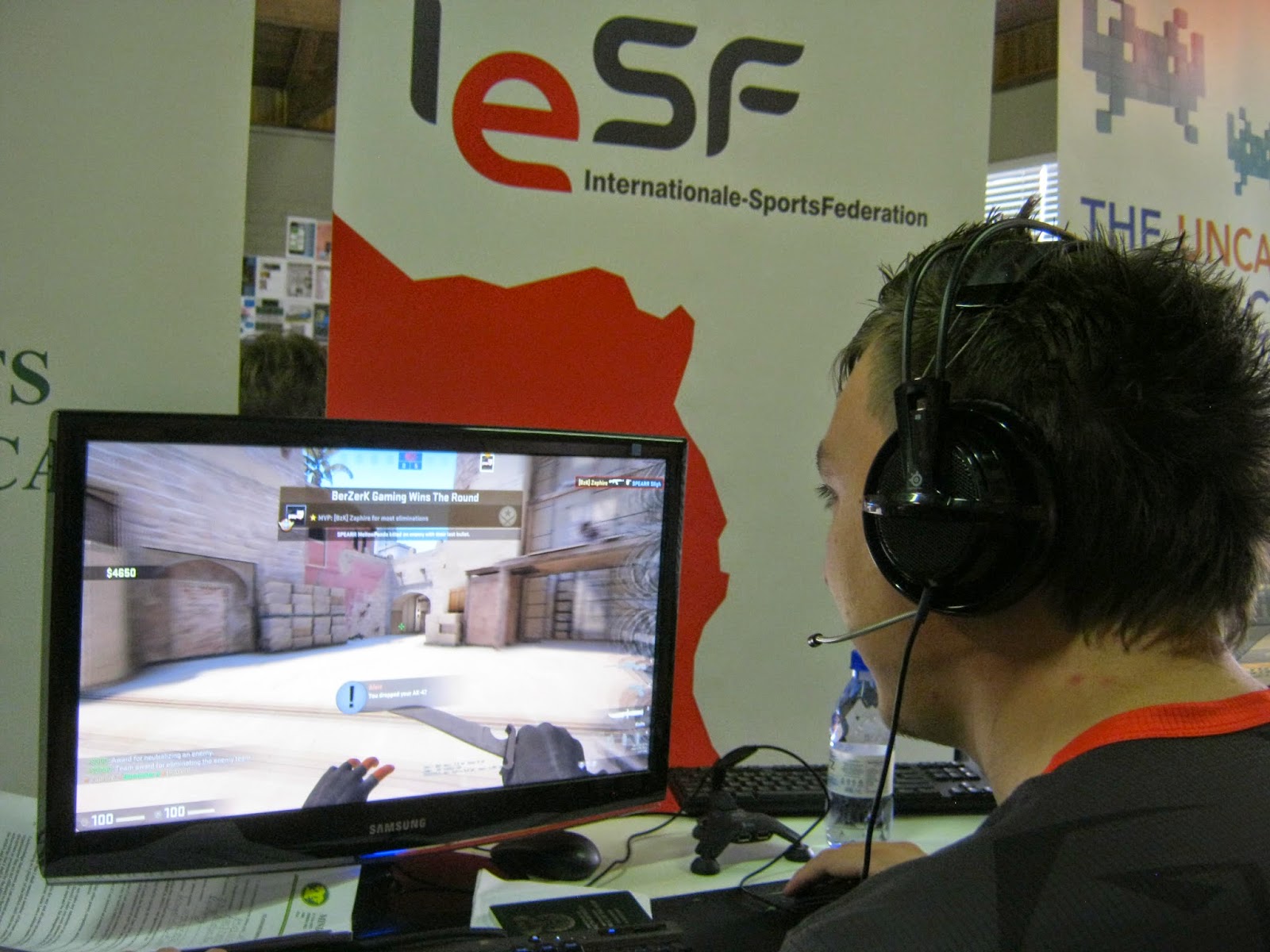 For a number of years, there has been a fair amount of speculation that certain games would make it into the Olympics. The most speculated about game titles in this regard are none other than League of Legends and StarCraft. (http://www.forbes.com/sites/johngaudiosi/2012/08/15/league-of-legends-and-starcraft-ii-could-become-olympic-sports-as-early-as-2020-summer-games/).

Of course what a lot of the writers have glossed over is the way that the IOC works.

The IOC does not adopt events into the Olympic Games - that is not their way of doing things at all.

The way the IOC works is to allow member bodies to affiliate to the IOC. It is these international federations that control and administer the events that are then accepted into the Olympic Games.

Thus if rugby is ever accepted as a sport for the Summer Olympic Games, it will be the International Rugby Board that is first accepted as a member into the IOC before the game is accepted. Thus, it stands to reason that the IRB will assume full control over the conduct of the game at the Olympic Games as much as what FINA does for Aquatics, and the IAAF does for Athletics.

Thus, in order to get eSports into the Olympic Games, it is NOT the game title that will be accepted by the the IOC, but instead the international controlling body.

And who is the international controlling body?

Why, it is the International eSports Federation (IeSF)!

Such is the importance of the partnership between the IeSF and the IAAF.

Obviously the IAAF wants a 'fresher' appearance among its target market, but, at the same time, there is no doubt that the IAAF has realised the number of gamers that the IeSF reaches, as well as too realising that the IeSF is the international controlling body.

The fact that the IAAF recognises the IeSF paves the the way for many new opportunities for the IeSF and its members.

The recognition allows eSports to be seen as a valid sport, and why not, since the IOC itself has recognised mind sports as sports since 1999 (http://www.iol.co.za/news/back-page/judge-ends-game-of-bridge-confusion-1.1851440)?

Thus it seems as though the partnership will spawn a number of positive outcomes for eSports.

Of course those that will benefit the most will be members, so, if you are not a member, get on board quickly as the train is beginning to pull out of the station....