Are owners of private eSports events holding development to ransom?

Development has always, and will always, be an important part of the growth of any sport. 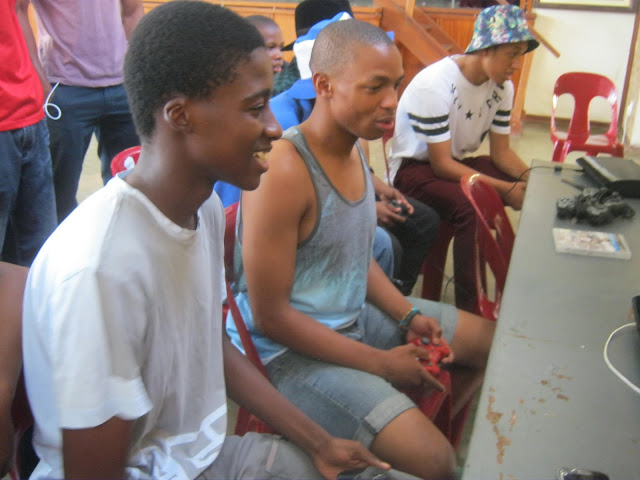 As a result of the hard work done by the volunteers, monies are able to be expended in the pursuit of developing the sport among those less fortunate and/or to give those playing a greater stab at reaching excellence.

The volunteerism though, is not limited to administration and coaching, but also extends into the realm of hosting events and refereeing such events.

This again releases money for greater use in terms of development, and while some sportspersons may complain that the events are too amateurish, monies have been freed up to pay for teams and other such perks.

However, those that are determined to run events for personal gain put nothing back into the sport.

Yes, they may have events that have a greater degree of 'razzmatazz', but that is all they are – all glitter and no gold!

The money that goes into such events bis thus diverted from gaming as a sport and further re-inforces all the worst aspects of gaming. Such aspects are the promotion of the belief that players who win prize-money are professional and re-inforces the financial well-being of a few.