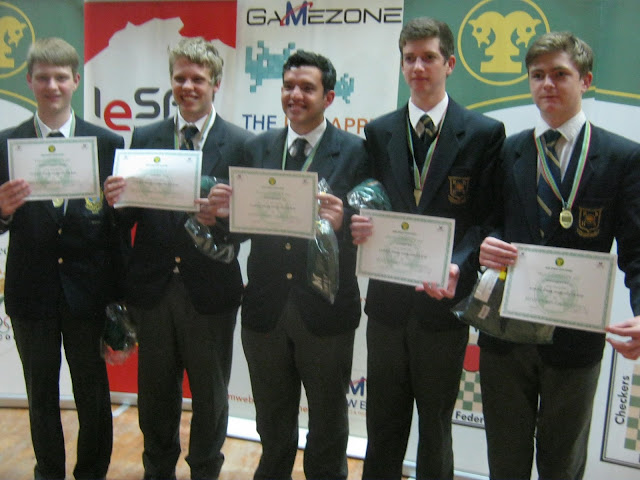 Already the Gauteng and Mpumulanga Provinces have played against each other in the MWEB online inter-provincial test matches in DotA and CounterStrike:GO.

At such test matches, Gauteng beat Mpumulanga in both titles.

The team is none other than the team that represented Rondebosch Boys High at the Western Cape Championships.

Although the team is young, the standard of play, and the cohesion of the team has convinced the Selectors that this team will be more than a match for those as fielded by the other provinces.

It is believed that the only real threat to the Western Cape Team winning the series is the team fielded by Gauteng. The Gauteng team also doubles as the current Protea Team.