DAY One of the Durban Gaming Expo saw a day of Hearthstone competition. The first of the “beast” gaming rigs arrived at the hall in the Durban Exhibition Centre and live commentary by Derek de Froberville accompanied the competition rounds, which were run under the auspices of Mind Sports South Africa. Live interviews with gamers, sponsors and even “Deadpool” were streamed to followers on Facebook, YouTube and Twitch.

Hard-core gamers arrived with sleeping bags, ready to dig in for the long haul over the next three days. Plugged into the 150-place LAN set up in the hall by F.R.A.G. LAN, many of these gamers played throughout the first night.

Wesley Smith won the Hearthstone competition on Day One. Second was Zoe Ayërst, with Devan Conradie placed third. All earned themselves Regional Ethekwini Colours as a result. 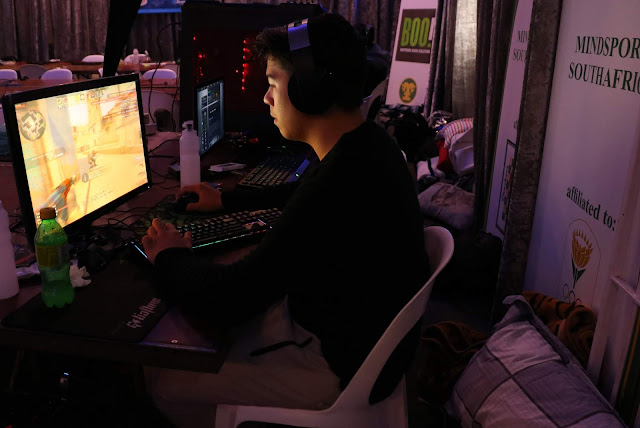 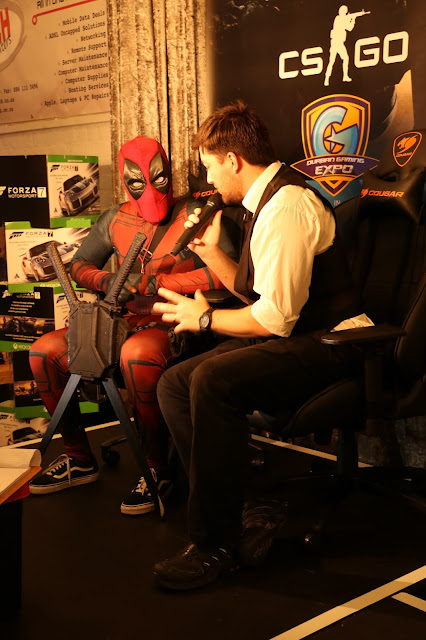 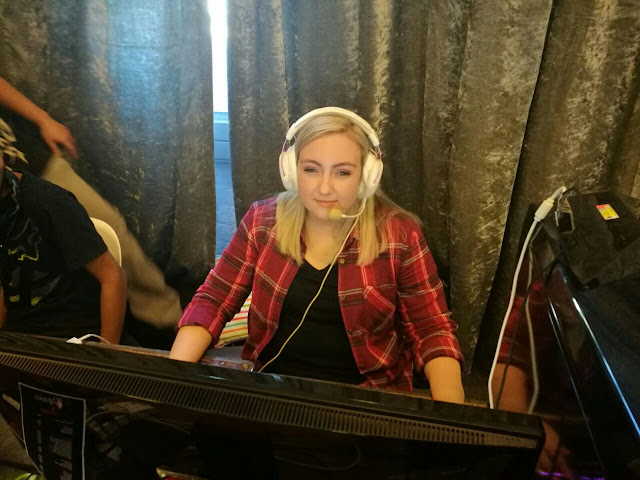 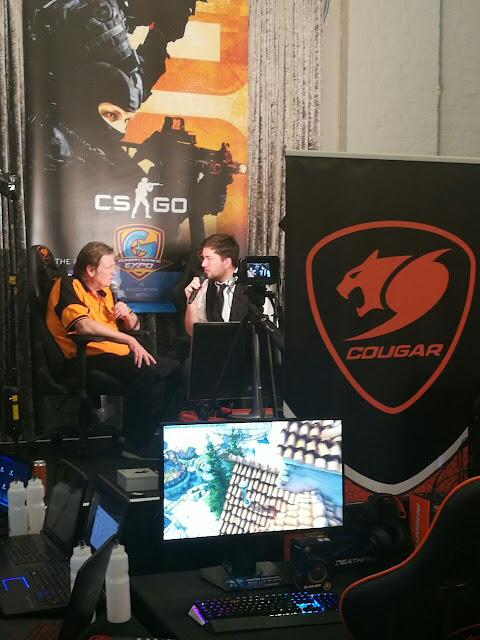