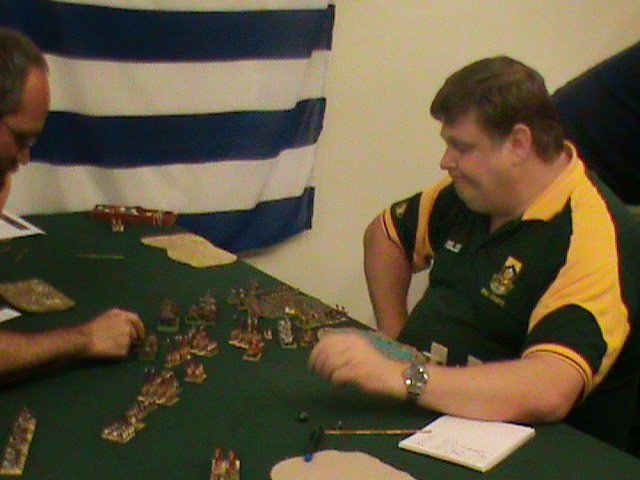 The most popular periods played in South Africa are:
The MSSA is committed to developing new clubs.

Since then South African wargamers have been regular participants in international championships and have earned the respect of all f the other top players from around the world.