Get your application in - ASAP! 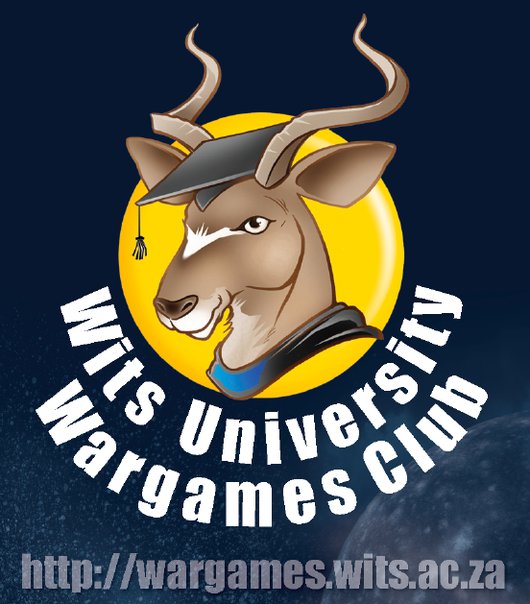 The Wits Wargames Club can trace its origins back to 1979.

Back then a few avid gamers got together with their wargames figurines, board games, Ataris, and Sinclairs to found the Wits Wargames Club at the University of the Witwatersrand.

The club then proved to be the foundation for the creation of the Transvaal Wargames Association and ultimately for Mind Sports South Africa itself.

The club has over the  years produced many a player for the National Protea Teams, and, as a result, many a Witsie has earned their 'Blues' for representing the country.

Not only have Witsies represented the country with pride, but they too have participated in the management of eSports on a local, national and even international level.

Thus, it is once again time for top gamers to get their nominations in for a sports bursary.