Thomas Brown to referee at WCA 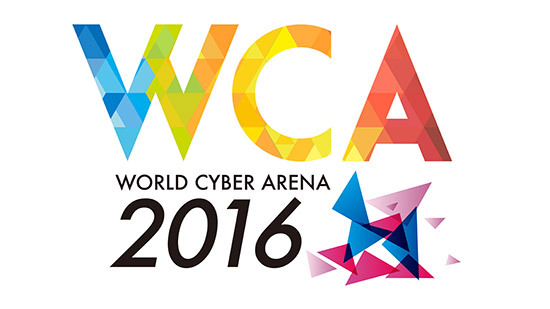 On 27 April 2016, Mind Sports South Africa reported that Thomas Brown would be sent by MSSA to China for further training.

Like all benefits, they do not just fall out of the blue. Years of dedication, loyalty, hard-work and perseverance all have a part to play in the rewards and benefits that a person earns.

So it is true for Thomas as well,

Thomas has officiated at no less than 15 Mind Sports South Africa's eSport events and has run 22 of his own events while he has been a member of MSSA.

But now, there is even something greater in store for Thomas.

After attending the International Referee Conference in Yinchuan, China, Thomas shall move to Beijing where he will be the first ever South African to referee at a major international event.

Thomas will, in Beijing, referee at the WorldCyberArena 2016 Season 1 final.

WCA tournament is a platform to promote the role of Chinese E-sports development which cannot be ignored. WCA started in 2014 to access overseas markets for China's outstanding gaming platform products, but also to provide for the exchange of game products at home and abroad.

With a huge following, WCA will no doubt prove an interesting starting block for Thomas to launch his career as an international referee.