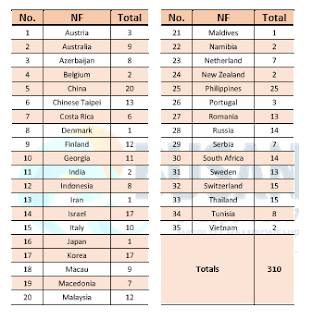 Mind Sports South Africa (MSSA) has delivered esports teams to each and every IeSF World Championship since 2009.

2017 is no different, and MSSA's BOO! Protea Esports Team will depart on 6 November 2017 for the rather chilly shores  of South Korea.

The International e-Sports Federation was only founded in 2008 by eight member countries, IeSF has grown from year-to-year.

It is not a case that just anybody can just 'put' a team together and go to compete. There is a process. The process involves creating a national federation, getting the federation recognised, and then affiliating to IeSF.

Such efforts lead towards long-term development at all levels, and more than anything, helps protect the athlete.