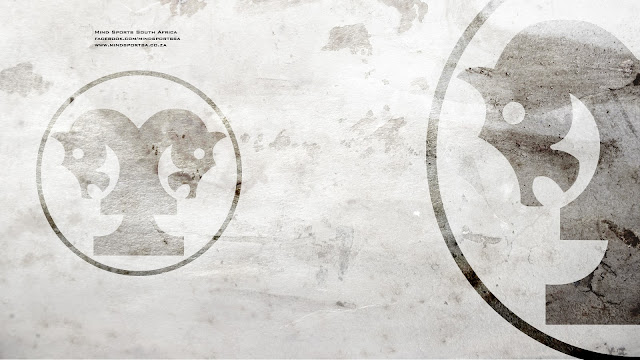 Mind Sports South Africa's National Convention which is its Annual General Meeting is always held immediately after the end of play of the South African National Championships and at the same venue.

The way  in which  the National convention is run is clearly spelt out in MSSA's Constitution, which reads as follows: