OKI Gaming is on the move. 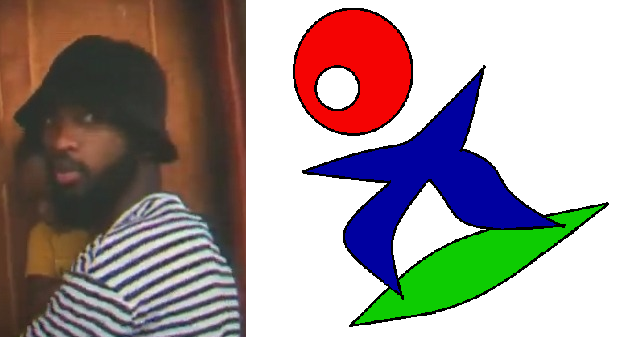 OKI Gaming is up and ready for the 2021 year. The club has moved into a new facility (out of our old shack into a new house), and has been setting it up and finalizing its trai8ing schedule so that it can continue to train and teach players games other than EA's efootball sports title of FIFA.

OKI Gaming will be focusing on fighting games for the next 4 months (Street Fighter 5, Tekken 7 and Dragon Ball Z Fighter). After that the club will move into the realm of First Person Shooters (FPS) for 4 months. The club will concentrate on (Call of Duty, Apex Legends and Fortnite).

The club will then concentrate on sport games in the last stretch of the year as most new sport games are released after August of each year.

The club also intends to hold "biweekly tournaments", through which the club can assess the progress of each player being taught/developed, and monthly tournaments for the FIFA esports title, to generally accommodate the community. The management of OKI Gaming realize that the growth of any club is utterly dependent on having sustainable and effective outreach programmes.

However, all the above depends on the situation apropos COVID-19, but the club remains confident that things will work out well, given the solid foundations laid in 2020.

The club, based in Simunye (Westonaria), affiliated to Mind Sports South Africa (MSSA) is "a shining light in terms of development among the community", according to MSSA President Amanda Kwaza.