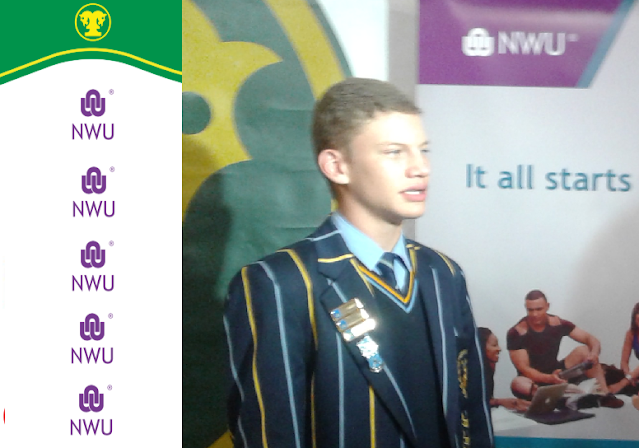 MSSA is proud to announce that it will once again hold its 11th School Provincial Online Championships on 6 March 2021.

The championship is very useful in helping learners prepare for the NWU Online School League to be held later in the year as well as may be used by gamers to qualify for eligibility to be selected for the National Squads, from which the National Teams shall be drawn, should MSSA need to choose a team for any of the titles played in such championships.
MSSA's School Online Championships has become South Africa's largest official online championship. It is an event that lasts from 10H00 until 18H00 and has proved itself to be a most enjoyable event.
The esports titles to be played in all MSSA's school championships and leagues are as follows:
The championship would not be possible without the continued support from Educators.
Thank you!
Tournament Structure:
As per the MSSA's rules, being:
Eligibility:
Entry fee:
Entry date:
Registration:
Age restrictions:
Educators must ensure that their teams/players are compliant with South Africa's age restrictions per game title. Under-aged players shall not be allowed to compete.
Medals:
Medals shall be awarded to the first three gamers for both men and women in the following categories:
Please note that the medals shall be awarded to the players at the next LAN championship in which such team/player enters and participates.
Colours:
When and Where:
The championship is accredited as being of the same status as a provincial championship. This means that the championship shall be used for the following:
At Trials the team that can best represent South Africa shall then be selected.