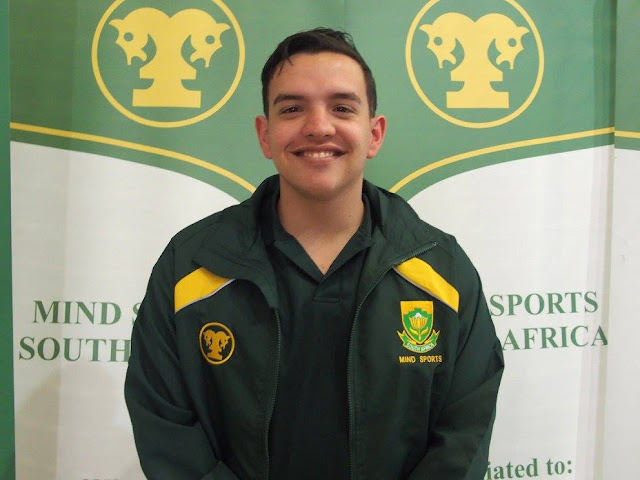 Mind Sports South Africa (MSSA) was way ahead of the curve when it created its Players' Representative position to sit on the Board way back in 2005.The person who holds this position has to represent the aims, wishes, and desires of the gamers in order to ensure that the players are not overlooked in the decision-making process. Such Player Representative, must therefore owe greater loyalty to the players than to any club affiliation.

At Mind Sports South Africa's 34th South African National Championships, the new Players' Representative, for the 2021 to 2023 term, was voted in by all participating athletes. On an unanimous vote, Jessie Joubert was voted in to serve his fellow athletes. 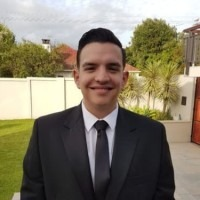 On being voted in, Jessie stated, "I am honoured to have been elected as the players representative of Mind Sports South Africa as I would love to see growth and improvement in the South African esports scene!"

Jessie then continued by saying, "I have been involved in the local gaming scene for many years in and outside of Mind Sports South Africa. Due to this I believe I can represent the players in a new and fresh way with new thoughts and ideas. My goal will be to interact with the community and all players to get the best possible outcome for all the different games in South Africa."

Jessie is open to all suggestions and queries, so everyone please do not be afraid to ask and contact him via the Players' Representative Facebook Group - https://www.facebook.com/groups/933822936687387.