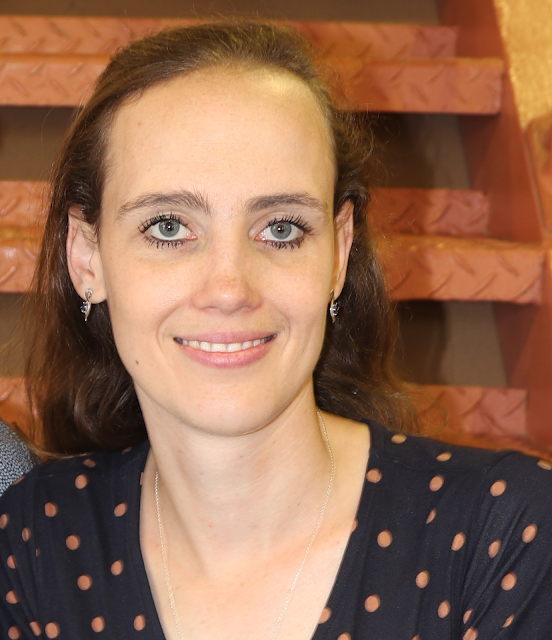 Anneka Lourens (Hoërskool Klerksdorp) not only won her section, but also earned National  Federation Colours in doing so.
Due to COVID-19 restrictions Mind Sports South Africa (MSSA) held its 36th South African National Championships for esports as an online event, and its Figure gaming as a physical event. Esports was only played on  5 December 2020, while the Figure Gaming (wargames) event was held at the Old Edwardian Society on 5 & 6 December 2020.

The SA National Championships for Board Gaming shall be held at the Old Edwardian Society on 12 December 2020.

Despite the pedigree of the other disciplines, it is now esports that contributes the largest amount of participants, and has more games (periods) being hosted than any other discipline.

Even with esports only having been represented at MSSA's SA National Championships since 2005, it makes the esports portion possibly the oldest continuously running esports national championships in the world!

Nine (9) games (periods) were played, of which one (1) was a wargame, and the remaining eight (8) were esports titles.

It must also be stressed that only titles that are played at SA National Championships, qualify to have teams selected that will earn Protea Colours. There are exceptions to the rule, but they are exceptions...

The championship was hard fought, and the standard exhibited showed a marked improvement over previous years.