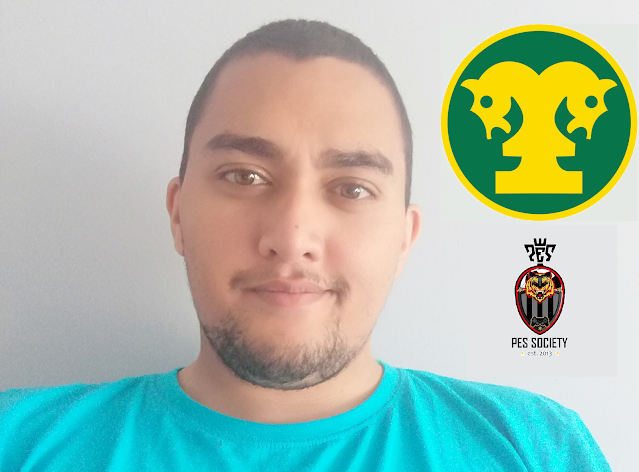 Mind Sports South Africa (MSSA) has the distinction of having started its ranking systems back in 2008 long before any other national federation. Over the years the rankings have enabled MSSA to run efficient championships on a regular and consistent basis.

The full rankings for the PRO EVOLUTION SOCCER (PES) esports title are:

Posted by Esports South Africa, and other games at 00:52