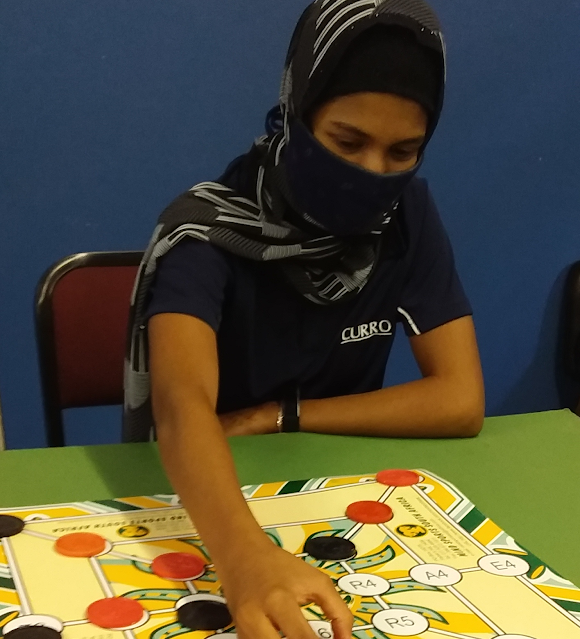 For the first time in the history of Mind Sports South Africa (MSSA) a female has climbed to the top of the rankings for the Morabaraba game title.

Having won MSSA's 2020 South African National Championships and taking the Individual Honours for Morabaraba, Saudah has now entrenched herself as the person in South Africa to beat.

Saudah has, in her short gaming career, left an indelible mark on the South African gaming community having finished in the medals of every championship in which she has played, as follows:

Due to Saudah's exceptional standard of play, Saudah has been awarded with the following awards awards:

The rankings for Morabaraba going into 2021 are as follows: