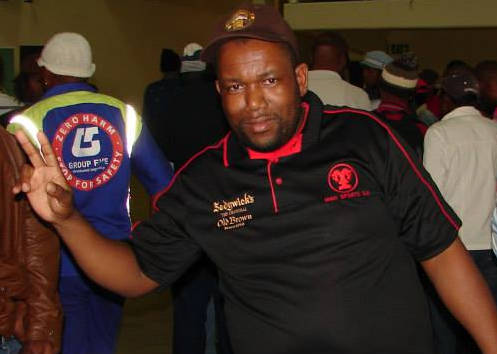 The first step in climbing the ladder to earn the prestigious and much sought after Protea Colours is obtaining Regional Colours.

It should be noted that South Africa has 56 regions, and MSSA is determined to establish regional championships in each and every one of them.