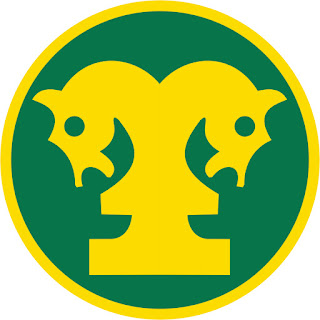 Back in 2009, Mind Sport South Africa (MSSA) started its Management Board Awards.

The Awards were designed to recognise the contribution made by those who gave selflessly, and/or made an impact, to the promotion of the various types of gaming under the jurisdiction of MSSA.

The list is a veritable 'who's-who' in South African gaming.

Even though some of the 'names' have moved on to further their prospects in business, Mind Sports South Africa (MSSA) shall always fondly remember the winners and the incredible contribution that they made towards gaming.

Simphiwe moved from being one of MSSA's best gamers to and active role in the administration of MSSA as President of the MSSA.

However, the time has once again arrived for members to make their nominations for MSSA's Management Board Awards.

If you wish to make a nomination, please submit such nomination in writing together with full motivation for such to mindsportssa@iafrica.com before 15 October 2016.

Such nomination must contain a detailed motivation for the Management Board to consider.

The award is presented at MSSA's Annual General Meeting.