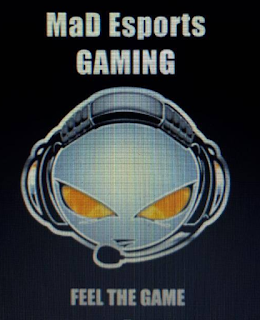 Mind Sports South Aftica (MSSA) is the oldest and largest esports gaming organisation in South Africa. Having been founded in 1985, MSSA has lead the field year-after-year.

Through hard work and dedication, it was MSSA that managed to get esports accredited as a sport in South Africa, as far back as 2005.

Since 2005. Protea Colours have been awarded regularly to South Africa's official National Teams, and South Africa has proudly competed in many World Championships and International Test Matches.

Thus clubs with vision in esports continue to affiliate.

One such club is MaD Esports. Founded in 2016 by Daniel Coleman and Juan van Der Berg, MaD Esports made its first DGL appearance 2018 in the ladder division and made its way up to the 1st division in the same year. In 2019 MaD Esports expanded to include two League of Legends teams (MaD Legacy), and hopes to have both teams competing with the very best South Africa has to offer.


Mind Sports South Africa thus welcomes MaD Esports into affiliation, and is sure that the mutual partnership will benefit both.