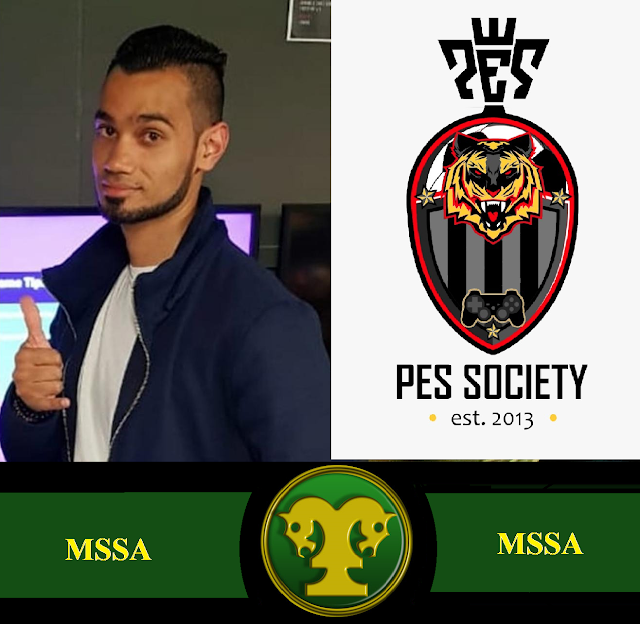 Rafeeq Cariem (PES Society) of Cape Town
With Coronavirus (COVID -19) still holding South Africa in its pestilential grasp, Mind Sport South Africa (MSSA) is still unable to hold its LAN championships for all esports titles. As such the online option will remain the popular option until the member clubs have determined a suitable way forward.
The online provincial championship system ensures that its esports athletes are not compromised in terms of being able to qualify for provincial colours and for possible inclusion in South Africa's National Protea Team to attend International Esports Federation's 12th World Championships in November in Eilat later this year, MSSA created the Online Provincial Championships.

Esports athletes were able to play in the comfort and safety of their own homes and are still capable of competing on provincial, and even, a national level.

In such championships, Oakhill School continued to dominate most of the events consolidating the school club as the major force in esports in the Western Cape while PES Society has entrenched itself as the leading club in the country for Pro Evolution Soccer.
The winners of MSSA's 2021 Online Provincial Championships are as follows:

Also read:
Posted by Esports, and other games at 14:16