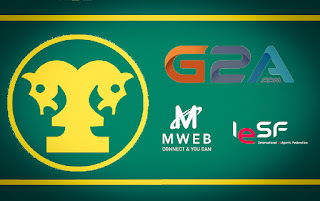 The championship also counts as a qualifier for the MSSA's National Team Trials which shall be used to select the official national esports team.

Registrations will close on the 23 March 2016. Players who wish  to compete in any of MSSA's Championships are advised to complete their annual registration forms so that they may registered as Registered Players as soon as possible. Late entries will be accepted in exceptional circumstances.


All gamers are reminded that the Gauteng championships is an open championship.In other words any registered player is entitled to enter the championship – no matter where they live, or their category of membership. If you have any queries, please contact the MSSA.
Championship Details:

The following Medals may be awarded at the MSSA's 2016 Gauteng LAN Championship: